How to Unfreeze an Air Conditioner

Why Your Triple-Glazed Windows Cost is Worth…

A Guide to Common Window Sizes

Why People Buy Products and Services

How to Be More Fashionable: 4 Easy…

How to Find the Best Dentist in…

Fuel the Fire: The Different Types of…

Breast Lift vs Breast Reduction: What Are… 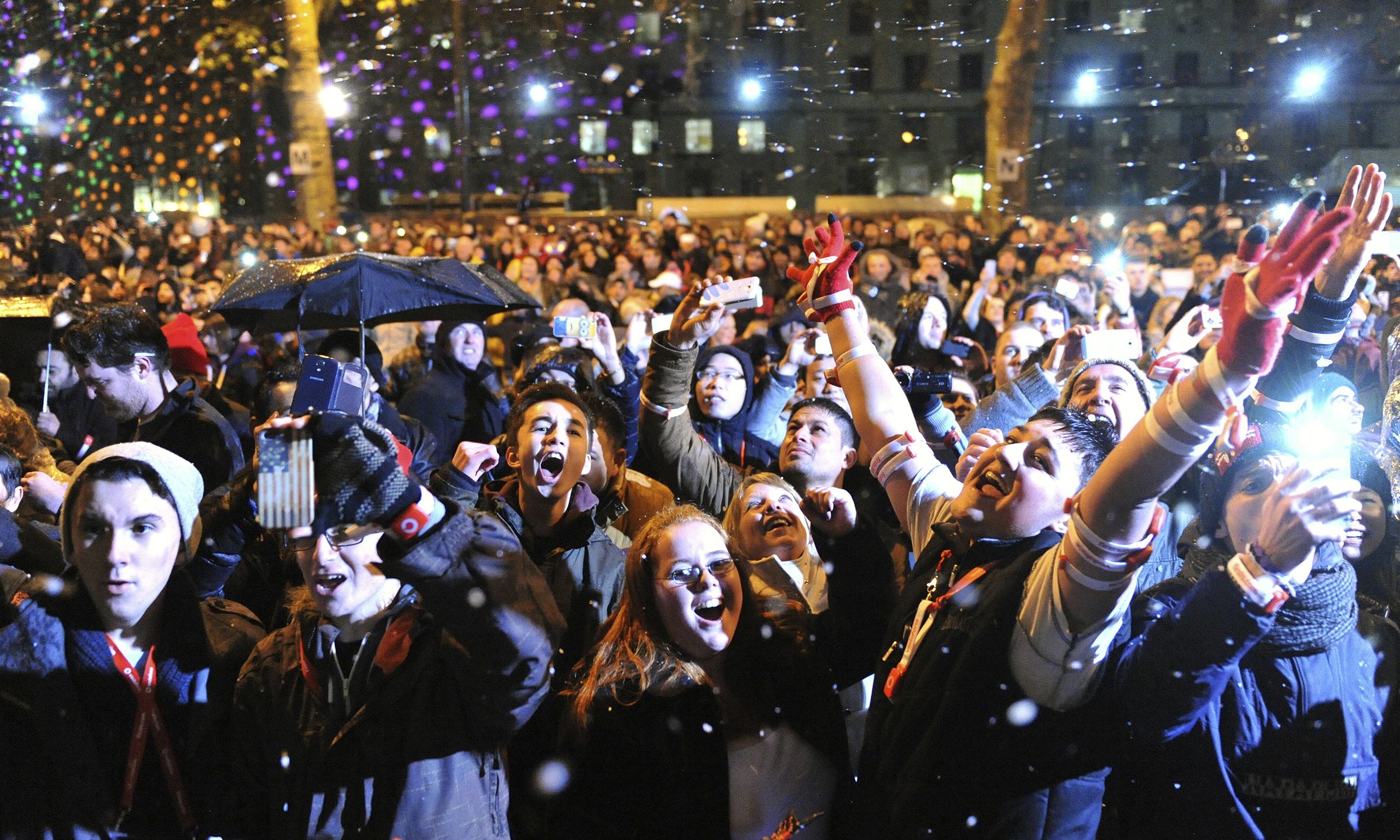 The end of 2017 is dawning upon us, so we’ve teamed up with stagecoach, who offer unbeatable bus prices,to find the best firework displays you should be heading to, to celebrate the countdown to 2018.

Where better to spend the countdown than in London. It is one of the most iconic locations for New Year’s Eve celebrations in the country. In years gone by, you’ve sat at home watching the display on the TV – so this year, why not gather with the thousands on the Thames come the 31st December?

Big Ben’s iconic ‘bongs’ will count us into the first day of the year before the display begins. The fireworks usually last around 12 minutes and are always mesmerising! The fireworks will be accompanied by exhilarating music that will get the crowds jumping and show a true sense of love and friendship.

You may think that tickets would be costly, though tickets are priced at £10 per person and can be bought in groups of four. A second batch of tickets will be released soon, so keep an eye out on the Oxford Times.

Edinburgh’s Hogmanay festival is one that caters to all, whether you’re ringing in the new year with the familyor with your other half. This NYE festival is unlike no other, with many different activities taking place on the day.

Don’t worry if you have children, if you don’t want your little one to miss out on the celebrations but midnight is way past their bedtime? Don’t worry – midday is the new midnight! At 1:00pm on the 31st December 2017, the festival has its own Baby Love Disco, which allows your little ones to let loose on the dancefloor whilst day-clubbing to some of their favourite songs! You might be questioning: ‘why? the whole point of a NYE party is to countdown in the new year’. Well, they will be — for Queensland!

If your little one can party a little bit longer, attend ‘Bairns Afore’ which is an entirely new event to the festival itself. The stage will be based at the bottom of Edinburgh castle, which will host family-friendly entertainment and even fireworks before it’s time to put your children to bed.

For those who are plan on staying up a little bit later, there is an outdoor concert where Rag’n’Bone Man will be headlining. Other performers include Ceclan McKenna and Nina Nesbitt!

More about what’s happening at the Edinburgh Hogmanay festival can be found on their official website.Tickets vary in price — grab them before they sell out!

If you’re looking for something a little less crowded, take a look at some of top picks across different parts of the UK:

Newcastle is a beautiful city with lots to offer, including the most exclusive New Year’s Eve event at the prestigious Vermont Hotel in Newcastle! Dress to the nines and enjoy a Gatsby-inspired gala in the sparkling ballroom with jazz music and plenty of dancing – and don’t forget the vintage alcoholic beverages. With a view of the Newcastle/Gateshead Quayside, it’ll be anight to remember.

Tickets for the first-class event are priced at £159 per person. Book today on the official website to avoid disappointment.

One of the most upmarket hotels around, the Malmaison in Manchester is one of the best places to celebrate the New Year this year. With an evening of music planned, dress in your finest tux or gown and get ready to dance the night away. Start the night with a glass of bubbly and prepare yourself for the grand buffet, featuring cooked roasts and local seafood.

Tickets range from £59 to £100 per person. Visit their official website to book tickets today.

Why not attend a rooftop party where you can dance away under the stars, head to Angelica’s rooftop party for a night to remember. Starting at 21:00pm and ending at 02:30am, you’ll be entering 2018 in the best place possible with an electrifying atmosphere.Book your tickets now to avoid disappointment!

So, what event will you be heading to this New Year’s Eve? Will you be going to a popular outdoor event or a more exclusive party with your friends and family?

Useful Hunting Tools That Will Help You Be More Accurate

The Main Reasons Why You Should Get A Driver’s License

How to Unfreeze an Air Conditioner

Why Your Triple-Glazed Windows Cost is Worth It

A Guide to Common Window Sizes

Why People Buy Products and Services