What Kind of Fostering are You Best… 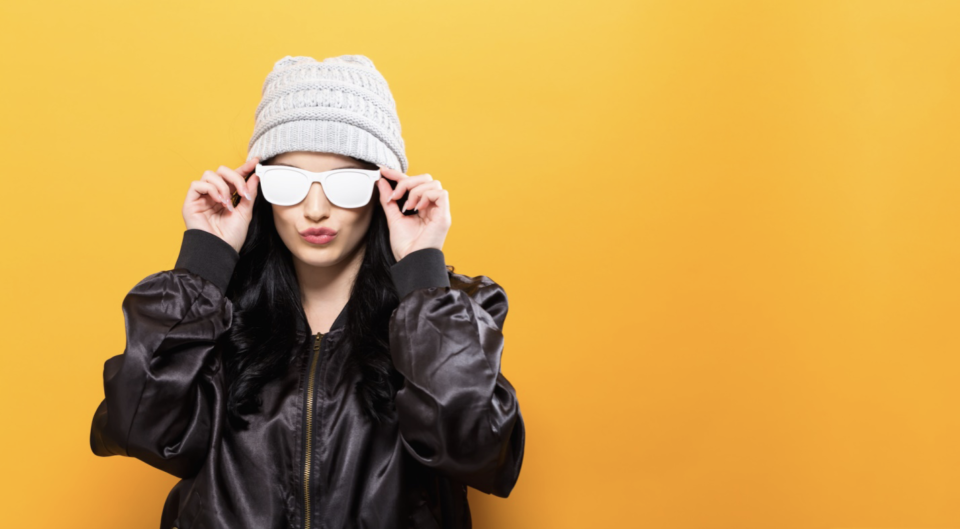 The bomber jacket history stretches from the mid-1900s through to today. Today, the bomber jacket is a fashion statement and an essential piece of outerwear for modern people.

Few people know that bomber jackets have a long history in the military. This guide tells you about the history of the bomber jacket.

The Bomber Jacket History Starts in the 1930s

During World War II, the B3 Leather Flight jacket became a favorite among bomber crews around 1934. It was created for high altitude and open cockpit flyers before cockpits were pressurized with air.

The B3 leather bomber jacket supplied to aircrews was created from genuine sheep wool and breathable silk lining. For example, aircrews from:

The military bomber jacket symbolizes a greater ideal, service to your country, and willingness to make the greatest sacrifice, much like marine challenge coins.

In the years after, men wore the A-2 jacket first, then the B3 Leather Bomber Jacket on top for more protection and warmth.

One of the most well-liked bomber jackets during the 1940s was the MA-1. The MA-1 bomber jacket was an excellent portrayal of the current jet age.

The jacket was reversible, and the replacement of the fur collar with a woolen knit collar also nylon in place of leather was made to facilitate movement. And finally, the inside liner was orange so that in the event of a crash, worn inside out, this gave better visibility.

Things moved rapidly from being in the cockpit of World War II fighter planes to being part of the mainstream fashion industry.

It became common for civilians to don the MA-1 after conflicts like the Korean and Vietnam Wars. After the wars, military soldiers began wearing their bomber jackets in everyday life. These jackets made their way into general public fashion at a slow but steady pace.

Like any other trend, bomber jackets became popular when Hollywood stars started wearing them in their blockbuster movies. For instance:

As widespread as the bomber’s admiration has been, so too has its ability to resonate with new revolutionary movements. That’s why it’s so easy to understand why it’s become such a beloved fixture of streetwear.

Even though the bomber jacket has been around for a while, famous fashion designers have recently popularized it.

The bomber jacket is a timeless classic born out of necessity but has morphed into much more than a relic of a bygone age.

Did you enjoy this article? Then, check out our other sections. You’ll find lots of helpful information throughout.

Wedding traditions to take inspiration from around the world

What Kind of Fostering are You Best Suited For?