7 Home Remodeling Trends for the New…

Why Doctors Recommend Leg Pillows for the…

A Quick Guide to the Different Types…

Things to Keep in Mind Before Installing…

Common Surfing Injuries and How to Prevent… 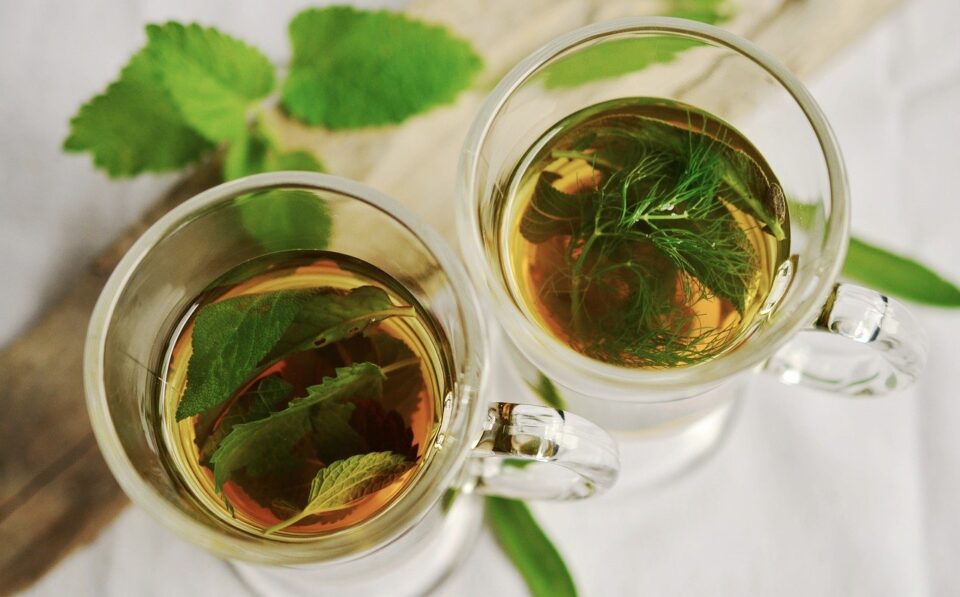 Plants have been used for both food and medicine by humans for a long time. Maybe even since the beginning of the human race. In ancient times, people from all over the world believed that plants were magical or sacred beings with their spirits, which is not so hard to believe considering how many uses they have.

Today, science has found that many plants have healing properties and can be used for various treatments. The following list has six healing plants that are both medicinal and culinary and can aid in holistic health practices:

Peppermint comes from a perennial plant of about 2 meters that belongs to the Lamiaceae family. Peppermint oil is obtained by distilling this plant’s dried leaves and flowering tops. This essential oil has been used as herbal medicine since ancient Greece and Rome, where it was thought to be a cure for many ailments such as indigestion and measles. The benefit of peppermint is that it may be grown at home if you follow a few guidelines from https://www.urbanorganicyield.com if you have a kitchen garden. Furthermore, peppermint tea is also quite popular, especially in the wintertime. Peppermint tea can be taken to ease stomach problems, headaches or migraines, and insomnia. It has anti-inflammatory properties, great for relieving joint pain, sprains, injuries, and muscle pains.

The cayenne pepper is a member of the Capsicum from the Solanaceae family, including belladonna, potatoes, and tomatoes. The red hot chili pepper is native to South America but can now be found worldwide. It’s used for cooking spicy dishes and traditional herbal medicine in India because its fruit has anesthetic properties that relieve pain when applied topically. Cayenne pepper can aid digestive problems such as irritable bowel syndrome and gas due to its anti-inflammatory properties.

Cinnamon has been used for both food and rituals since the beginning of time, and it can be found worldwide. Cinnamon comes from an evergreen tree native to Sri Lanka but is now cultivated in Mexico, China, Vietnam, and Indonesia. The spice is made from the bark of this tree and has been used in Chinese medicine for over 4,000 years, with current uses including lowering cholesterol and blood sugar levels.

Cinnamon also helps with appetite and digestion and has antifungal properties. It’s often recommended for itchy skin or wounds due to its antibacterial, analgesic, and anti-inflammatory effects.

The ginger root is a rhizomatous herbaceous perennial plant that can grow up to 2 meters tall! This aromatic spice can be found in Japan, China, and India, where it’s been cultivated since ancient times. In addition to its flavor, which enhances other flavors in food by improving taste bud stimulation, ginger root has been used for people suffering from stomach pain. It was given as a cure to those who had motion sickness or other stomach problems in ancient times.

Ginger is also anti-inflammatory and antioxidant, which helps reverse the oxidative stress that can damage your cells. These properties make Ginger root beneficial for arthritic joints and wounds and relieve pain during menstrual cramps.

Another herbaceous perennial plant on our list is Ginseng! Ginseng likely originated from the Chinese words Ren Shen, meaning Man Root. Ginseng is native to China but can now be found in Russia, Korea, and North America. It’s been used both medicinally and in food for over 5,000 years. In traditional Chinese medicine, Ginseng was thought to have the ability to increase the body’s Qi or energy.

In addition, it can decrease your physical and mental fatigue from exercise or stress, which is due mainly to a chemical called panaxynol that is found in Ginseng. It also helps with memory loss, and its antioxidant properties protect our cells from oxidative damage.

This juicy fruit from the Rosaceae family is now being studied for its use in women’s reproductive health because it contains a hormone called phytoestrogen that helps by balancing estrogen levels. The benefits don’t just stop there. Raspberry leaf tea is traditionally made from freshly dried red raspberry leaves steeped in hot water. It has been touted to cure everything from stomach pain to arthritis, menstrual cramps, nausea, and more.

Polyphenols found in this tea reduce inflammation due to their antioxidant properties, while magnesium helps relax your muscles, both of which can help with reducing menstrual cramp pain.

There you have it, 6 of the top healing plants and herbs for holistic health and well-being. And remember, although we suggest using these as the primary medicinal options, you always want to make sure that you’re not going overboard with supplements or herbal remedies. Maintain a healthy diet, exercise regularly, and consider making an appointment with your doctor whenever necessary.

How To Properly Honor The Memory Of A Deceased Loved One

4 Surefire Signs That You Will Have A Migraine

5 Simple Steps To Achieve A Fit And Healthy Body

Top 6 Motives Why You Should Get a Massage

Why Doctors Recommend Leg Pillows for the Aged Patients