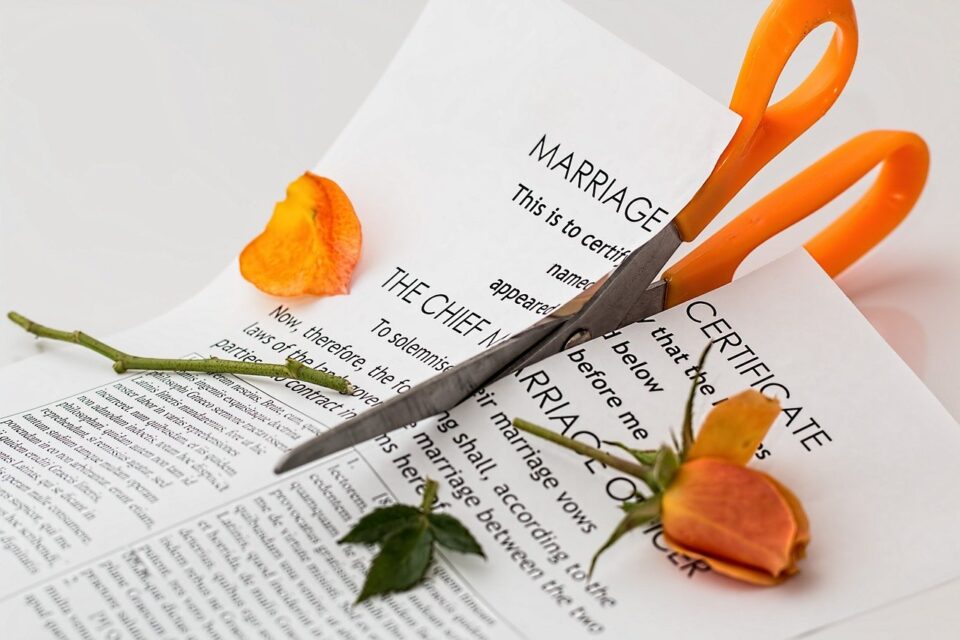 Home » How To Tell Your Spouse You Want A Divorce

It’s never an easy decision to start the divorce process; no one is going to do this on a whim, making a split decision without going through all the pros and cons. However, it’s just as important not to delay things if you know a divorce is what has to happen. Just as you shouldn’t rush things, neither should you postpone the inevitable once a decision has been made.

Yet, it can be very hard to let your spouse know the decision you’ve come to in some cases. If you haven’t already been discussing the situation and it’s not a mutual decision, telling them that you want to get a divorce could be almost impossible. Yet, it has to be done. Here are some ways to go about it.

It’s important to remember that if you’re the one who has decided that a divorce is important, you’re already going to have had time to come to terms with the idea. You might even already have a lawyer ready, and if not, or if you need to look into this, click here.

On the other hand, your spouse will not have had time to get used to the idea. It might even come completely out of the blue. Even if they were thinking the same thing or had noticed there were problems in the marriage, being told you want a divorce is going to come as a shock in most cases.

Therefore, be careful with what you say and choose your words carefully. This will be a hard conversation to have, but the more careful you are, the easier it will be to have a grownup conversation, and there is less chance of an angry or devastating reaction. You will need to talk, so by thinking ahead of time about what you’re going to say, you can make things go much more smoothly.

Prepare For Promises To Change

It’s highly likely that if your partner is not interested in a divorce, they will make a lot of promises to try to get you to change your mind. In many cases, people will promise to change their behavior, especially if they know (or you have told them) this is why you no longer want to be married to them. It’s important to be prepared for this because hearing it could sway you. You’ll want to believe them.

The reality is that people don’t usually change. If they have their own problems such as being angry, violent, gambling, alcohol, cheating, and so on, it shouldn’t take you telling them you want a divorce for them to want to change. They need to change for themselves so they can put the marriage back on track. If you’re unsure, suggest a trial separation so they can prove themselves. Then you’ll know for sure which way to turn.

Think About The Children

If you have children, it’s important to think about them when you are ready to tell your partner you want a divorce. Of course, it’s always a bad idea to stay together for the children– this will just make everyone (including them) unhappy. It’s crucial, however, that you talk about them when you are telling your partner you want a divorce. You need to ensure they know they will still be able to be a mother or father to your children, no matter what relationship the two of you have.

Reassuring your partner that you want them to still be in your children’s lives can help to make the situation an easier one. It might be that they understand the need for a divorce, but they don’t want to lose their children. This will help them get through it a lot better.

Why Employers Should Hire People With Criminal Records

2C And 3A Hair Types: How To Maintain And Take Care Of Each One

A gift for the new year

Why Is Lifelong Learning So Important?