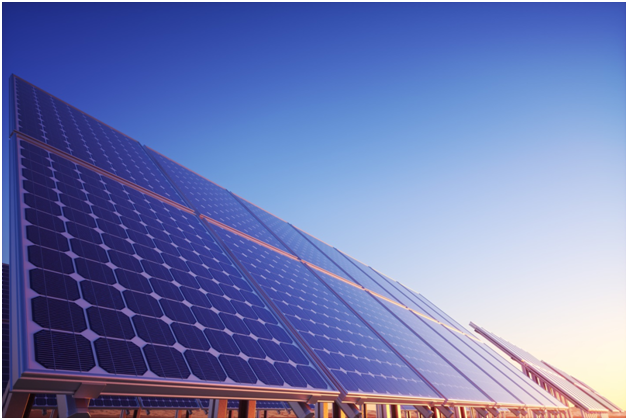 Home » What Is a Solar Cell? A Quick Guide

Do you know what a solar cell is and how it works? Want to learn more about solar cells?

Solar energy is becoming more and more popular in recent years as we make moves towards sustainable and renewable energy sources. Because of this, it’s becoming even more important to understand what solar cells are and what they do.

In this quick guide, we’ll tell you what you should know about solar cells.

What Are Solar Cells?

A solar cell is also known as a solar photovoltaic cell and converts light into electricity. Solar cells produce energy without the need for fuel or chemical reactions of any kind.

Solar cells have also been used in many types of consumer products as well, ranging from calculators to portable radios.

What is a Solar Panel?

While they are sometimes misunderstood, it’s important to realize that solar panels and solar cells are not the same. A solar panel is a larger device that contains a significant number of solar cells that have been grouped together.

Solar panels are becoming more and more popular for homeowners to use. They are commonly placed on rooftops to allow the light from the sun to power a home either partially or fully. Many homeowners turn to solar panels to reduce their reliance on traditional power companies and electricity.

The costs of a solar panel installation can be significant, but prices are getting lower every year. If you install solar with Blue Raven, for example, costs can be very manageable.

Solar cell technology is still being developed, and as time goes on, it will increase in efficiency. Currently, there are several key types of solar cells to know about. Here are the 3 main types.

Understanding What a Solar Cell Is and What It Can Do

5 Ways to Lower Your High Electric Bill in Florida

How to Find the Best Manufacturer of Innovative Electrical Supplies

Most Efficient Windows: Those That Save You Money

Your Financial Guide to the Solar Panel Tax Credit

How to Build a House Eco-Friendly