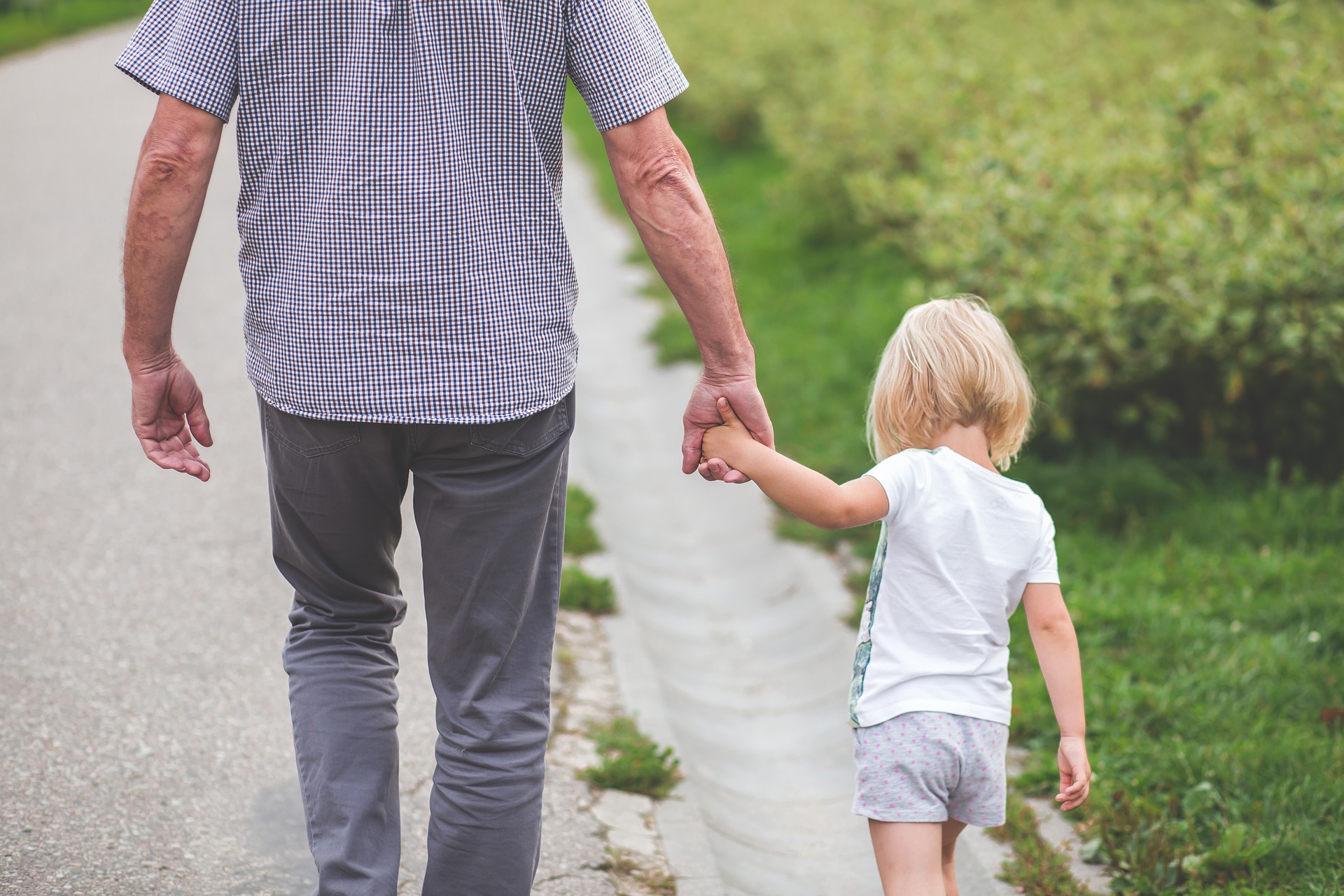 Home » What is ADHD? ADHD Treatment

There is no exact information on the ultimate cause of ADHD. However, certain factors could be a cause of the development of the disorder. These include:

ADHD usually runs in families. So, there might be a role of genes in it. Ria, an online tutor at EssayWriter4U, says that her father had ADHD and maybe it was passed on from him to her brother. To learn more about genes, check out mybiosource.com.

If there’s ever a problem with the Central Nervous System during the key phase of the development of the brain, it might lead to ADHD.

The risk of development of ADHD is more if:

o   unhappiness with self

Though ADHD will not lead to any developmental or psychological issues, there is a chance that you might get other disorders because of ADHD, which might make the symptoms and the treatment far more challenging. These include:

o   Mood disorders – Usually, people who have ADHD also have mood disorders, depression, or any form of bipolar disorder. Though mood issues might not be related to ADHD, it might be because of repeated frustrations and failures, which can even lead to depression.

Both in adults and children, the treatment of ADHD is mostly similar. It primarily includes psychotherapy psychological counselling or certain medications, to target your ADHD as well as the other mental health condition that might occur as a result of ADHD.

Ways To Support Your Disabled Child To Be More Independent