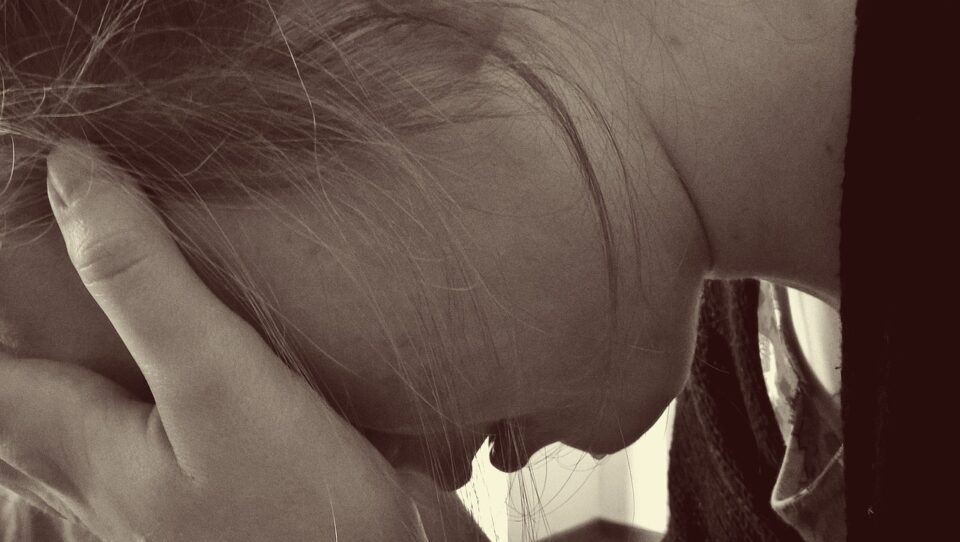 Home » 3 Signs a Friend is the Victim of Domestic Abuse

In the US, three women die every day at the hands of a current or former partner. Leaving is often the trigger for violence because controlling men don’t want their partners to get away. Case studies have also shown that an abuser’s behavior will often escalate when they feel their partner is unable or unwilling to leave, such as after the birth of a baby.

In many cases of domestic abuse with a tragic outcome, friends and family were unaware there were any problems in the relationship. In public, the abuser may present as a charming, attentive person, whereas in private he or she is a controlling tyrant. Victims often become so worn down emotionally that they can’t or won’t confide in close friends and family. For this reason, we all must remain alert to the signs a friend is the victim of domestic abuse. Here are a few red flags to watch out for.

A Change in Behavior

Gradual changes in behavior are a red flag that something isn’t right. If your previously confident and outgoing friend is slowly becoming more introverted and reclusive, start asking yourself why, especially if this behavior coincides with a new relationship.

As domestic abuse lawyers know all too well, it’s very common for abusers to control who their victims spend time with. They might criticize friendships and other close relationships, so the victim is reluctant to make plans to see these people. This is done to isolate the victim, to destroy self-confidence, and also so they can’t ask for help.

You Can’t Get Any Alone Time with Your Friend

Are you are struggling to get your friend to commit to any meetups? Don’t assume they’re busy or you’ve fallen out of favor. Consider this pattern of behavior as part of a wider picture. Are they happy to message but you can’t pin them down to a get-together? And if you do meet them, is their partner always there?

If that is the case, be alert if your friend seems nervous or even scared of their partner. They might appear anxious and edgy when the person is in the same room, or they might refuse to speak in front of their abuser for fear of upsetting them or causing the abuse to escalate.

Abusive partners will often talk down to their victim and say mean things about them in company, usually in the guise of a “joke”. Watch out for your friend’s reaction to this type of behavior and if they seem upset but don’t call their partner out, or if they apologize for their partner as soon as they are out of earshot, it could be a red flag.

Never Has Any Money

When a friend never seems to have any money, but their partner has a good job, it’s a possible red flag pointing to financial abuse. Abusers often exert financial as well as emotional control on their victims. This could include taking all their wages, refusing to give them money to pay for essentials, and not allowing them use of a debit or credit card.

These are just a few of the signs to watch out for. If you have any concerns, try and start a conversation with your friend. Let them know you are there for them if they need help. It might be enough to persuade them to leave the relationship.

6 Tips To Help You Deal With Heavy Snow This Winter