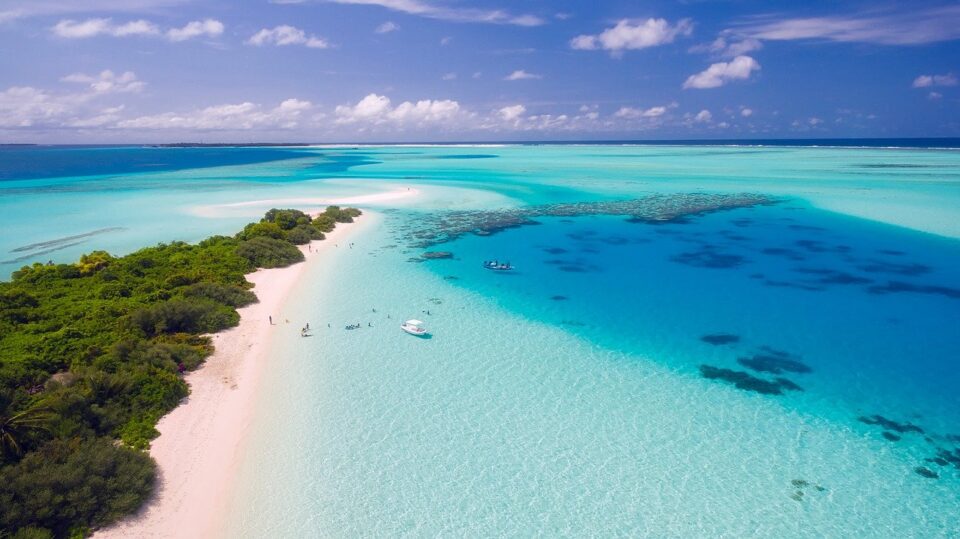 Home » 8 Ocean Pollution Facts & How You Can Help

Many people do not fully understand how human life depends on oceans. Even if you live far inland, the ocean affects things such as weather patterns and oxygen supply that impact your life in significant ways. Unfortunately, the oceans are in serious trouble because of human activities that cause pollution of the water and the air. However, there are things you can do to help. Here are some facts you should know about ocean pollution.

1. The Oceans Are Becoming Acidic

The burning of fossil fuels, such as coal and petroleum, releases carbon emissions into the atmosphere. Among the many harmful effects of the buildup of these emissions is the acidification of the oceans. This affects organisms such as bivalves that other sea life needs for food. You can help by not wasting energy at home and driving your car less often.

2. Acidification Is a Vicious Cycle

When acidity levels in the ocean rise, calcium carbonate levels go down. Coral depends on this compound to build its exoskeleton, without which it can’t survive. Coral is a major absorber of carbon dioxide, so without coral, more carbon emissions build up and the ocean becomes more acidic. In addition to reducing carbon emissions, you can also avoid buying products made from coral.

3. Most Plastic Reaches the Ocean Indirectly

Very little plastic is dumped directly into the ocean. Approximately 80% originates from inland sources. Storm drains, sewers and other sources gradually carry it into the ocean. You can help by limiting single-use plastics.

Plastic in the ocean doesn’t biodegrade, but it does break down into smaller pieces due to the action of the waves and exposure to the sun. During this breakdown process, it releases harmful chemicals into the water. The microplastic fragments are also consumed by fish and, due to the food chain, sometimes people. You can help by recycling as much plastic as possible so it doesn’t get into the ocean.

5. Most Trash Sinks to the Bottom

There are several large garbage patches around the world that have formed of floating ocean debris. However, the problem we can’t see is much worse than the one we can. Seventy percent of marine litter sinks to the bottom, making it all but impossible to clean up. Nevertheless, you can help by participating in a beach cleanup San Diego to pick up trash on its last stop before reaching the ocean.

Nitrogen is a nutrient essential for agriculture. However, when it gets dumped in the ocean, it can cause algae to proliferate. Decomposition of algae consumes oxygen. The result is “dead zones” in which the low oxygen level cannot sustain life. You can help buy buying food grown with ocean-friendly techniques.

Oil spills gain a lot of attention because of how dramatic they are. However, out of all the oil in the ocean, spills account for only 12%. Most of it comes from drainpipes, rivers, and roads in the form of runoff. You can help by purchasing an electric car that doesn’t need oil or gasoline.

8. Noise Pollution Is a Problem Too

Because water’s molecules are closer together than those in the air, sound travels faster and farther under the surface. Things such as high-intensity sonar and engine noise from tankers cause a racket that can disrupt whales’ migrations and cause cellular damage to invertebrates on which many sea creatures feed. You can help by raising awareness of this issue with politicians who may be in a position to do something about it.

If you’re wondering how can we protect the ocean, educating yourself and others is an important first step. A visit to the ocean or charter boat trip may provide further insights, or at least motivate you to take action. You can also read more about it! Here are more facts all about the ocean that you need to know.

Group Therapy vs. Individual Therapy: Which Is Right for You?

How Do You Clean the Liner of Your Truck?

Getting a Dental Implant: What to Do Before and After the Surgery

Most Common Causes Of Back Pain And How To Prevent Them