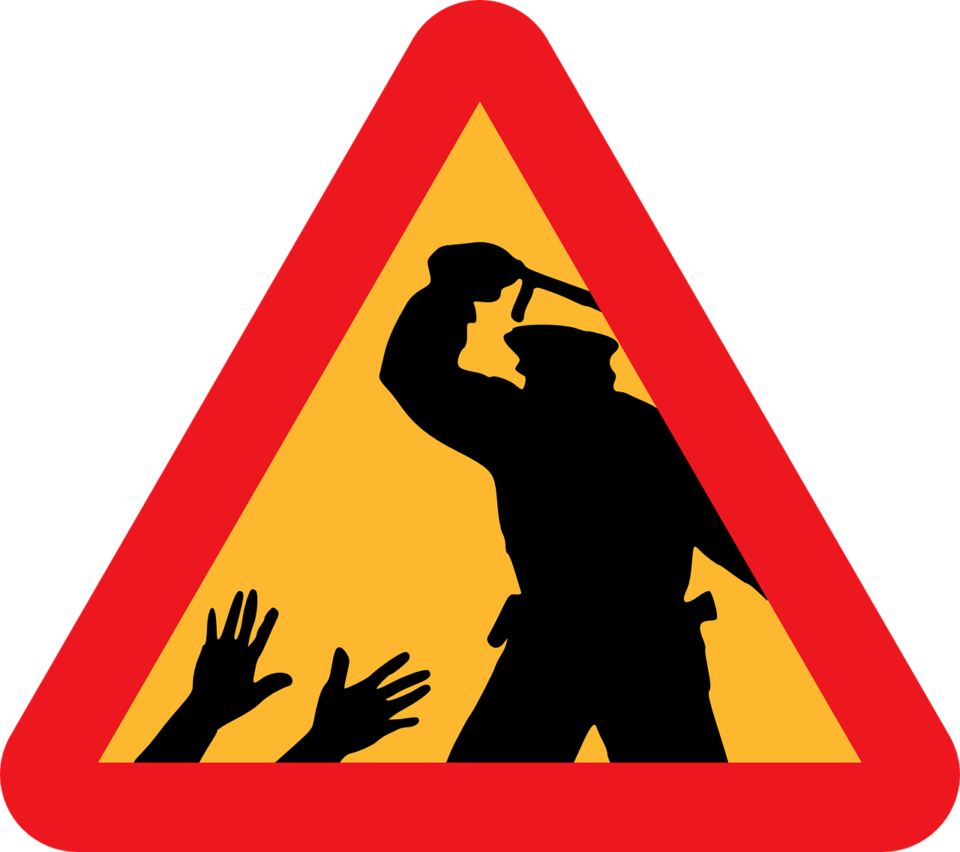 Home » Can Victims of Police Brutality Sue the Police for Their Injuries?

In recent years, there has been an alarming increase in the number of reports of police brutality across the United States. However, this problem is not limited to any one region or demographic; it affects people of all races and socioeconomic backgrounds.

As a result of this epidemic of police brutality, more and more victims are beginning to speak out about the abuse they have suffered at the hands of law enforcement officials. In some cases, these individuals have decided to take legal action against the police department responsible for their injuries.

If you are considering filing a lawsuit against the police, here are some key points to keep in mind.

You may be able to sue the police department if their actions resulted in your injuries. In many cases, the department will be held liable for the actions of its officers. This means that you may be able to receive financial compensation for the damages you have suffered, such as medical expenses, lost wages, and pain and suffering.

However, it is important to keep in mind that filing a lawsuit against a police department can be a lengthy and complicated process. You will need to gather evidence to support your claim and prove that the department is at fault for your injuries. If you are considering taking legal action, it is important to speak with an experienced police brutality lawyer who can help you navigate the process. Their expertise and knowledge can be invaluable as you pursue your case.

Proving Your Injuries Were Caused by Police Brutality

To win a lawsuit against the police, you will need to prove that your injuries were caused by their actions. This can be difficult to do, as it requires providing evidence that the officers used excessive force and that this force was the direct cause of your injuries.

If you were injured during an arrest, it is important to obtain a copy of the police report. This document can provide valuable information about the events leading up to your arrest, as well as the officers’ version of events. It can also be used to identify any witnesses who may have seen the incident.

In addition, you will need to obtain medical records to document the extent of your injuries. These records can be used to prove the severity of your injuries and their impact on your life.

It is important to note that even if you can prove that the police were responsible for your injuries, they may still argue that their actions were justified. For example, if you were injured during a violent arrest, the officers may claim that they used excessive force to protect themselves or others from harm.

This is why it is so important to work with a legal representative who can help you build a strong case and present the evidence in the most effective way possible.

Filing a Claim Against the Police

If you decide to file a lawsuit against the police department, you will need to file a claim with the municipality where the incident occurred. This claim is known as a notice of intent to sue, and it must be filed within six months of the incident.

The notice of intent to sue is a formal document that alerts the municipality of your intention to file a lawsuit. It also provides them with a chance to investigate the incident and take corrective action to prevent similar incidents from occurring in the future.

After you have filed the notice of intent to sue, you will need to wait for a response from the municipality. If they do not take action to resolve the issue, you can proceed with filing a formal lawsuit.

The Compensation You May Be Entitled To

The amount of compensation you may be entitled to will depend on the facts of your case, as well as the state laws where the incident occurred. However,  if you have been the victim of police brutality, it is important to know that you have legal options available to you.

Police brutality is a serious issue that can have a devastating impact on the victims. If you have been injured by the police, it is important to seek legal assistance right away. An experienced lawyer can help you understand your rights and options, and guide you through the process of filing a lawsuit. With their help, you may be able to obtain the compensation you deserve.

Which Struggles Can Cognitive Behavioral Therapy Help With? Find Out Here

A Quick Guide To A VPN

How the Pandemic Increased Online Businesses?

Why Full-Time Carers Need Care Too

6 Online Fragrance Shopping Mistakes and How to Avoid Them