7 Non-Invasive Face Treatments You Need To…

How To Choose The Short Hair Wigs

Ways to Overcome an Addiction 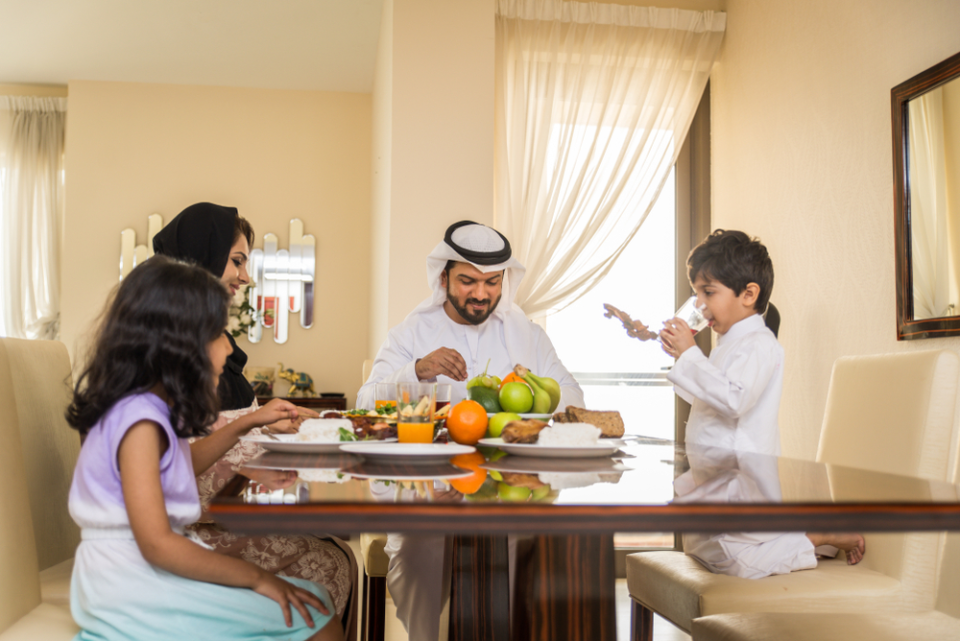 Understand the beautiful religious elements and traditions that make Ramadan the most beloved and special months in the Islamic faith and why it is held in such high esteem by Muslims across the globe.

Ramadan is the fourth pillar of the five pillars of Islam, it comes under the title of Sawm which simply means fasting from dawn until dusk. However, Ramadan is much bigger in spectrum than this simple translation.

Why is Ramadan significant?

To truly understand the deep essence of Ramadan we will have to go back to the time of the Prophet Muhammad (PBUH). The history of Ramadan begins in the year 610AD, at this time Allah began to reveal the Holy Qur’an through the angel Jibreel (Gabriel) to the Prophet Muhammad (PBUH). The first revelation occurred to the prophet in a cave known as Hira in the mountain of Jabal al-Nour located near Mecca while the prophet was meditating.

The illuminating arc angel Jibreel came before the prophet to reveal the truth of God. He revealed, “Read in the name of your Lord the creator, he created man from a clot a blood, read, your Lord is the most bounteous who taught the use of the pen, he has taught man what he did not know”.

It is believed that this significant event occurred on the 27th night of Ramadan which all Muslims observe as Laylat al-Qadr (the night of power). This occurrence is significant in aiding the status of Ramadan as it is the month in which the Holy Qur’an was revealed, this encourages many Muslims to work hard to ensure that they can recite the Qur’anduring this blessed month.

The Holy Prophet of Islam Muhammad (PBUH), was unlettered meaning that he was not taught how to read or write, so when the Angel Jibreelinstructed him to read, he replied with “I do not know how to read”, this happened thrice with Jibreelembracing the Prophet (PBUH) each time very tightly and repeating the same request. After the third such instance the Prophet (PBUH) replied to him by saying “what shall I read”.Muslims fast during the month of Ramadan as a form of commemorating the revelation of the Qur’an.

From this exact situation, the prophet dedicated the next 23 years of his life to this very statement, sharing this beautiful message and way of life with the people.

This is also another reason why Ramadan is so significant as it is when the birth of Islam occurred, a religion that would have a huge impact on the world and change it forever.

What is the Qur’an?

The Holy Qur’an is a compilation of the word of God revealed to the Prophet Muhammad (PBUH) often through the arc angel, that billions of believers worldwide live their lives by every day. The individual who instructed the compilation of the Quran was Abu Bakr Siddique (RA) the first Caliph after the passing of the Prophet (PBUH) and was formatted by Zayd ibn Thabit (RA) (Sahabi/ Ansar) and other scribes.

Ramadan can be seen as an umbrella term over sawm and observance as these are the two main factors that form the practices performed during Ramadan.

Sawm as mentioned above translates fasting from dawn till dusk however there is a deeper concept behind it all. Sawm is not only abstaining from food, but Muslims also abstain from other factors such as sexual relations, music, negative thoughts and emotions, smoking, inappropriate content and other haram (forbidden) actions, these are all encouraged to be avoided while observing Ramadan. Abstaining from these factors are seen to help cleanse one’s soul and allow them the opportunity to focus on their relationship with their creator and achieve their aim of growing spiritually.

This then goes hand in hand with the observant factor of Ramadan, while abstaining from worldly temptations Allahallows you to observe the differences it brings into your life. For example, many Muslims may give up watching unnecessary shows during Ramadan and will realise all the time they have and use that time productively towards reading the Holy Qur’an during those periods.

Muslims will try to improve in their praying and reciting of the Holy Qur’an, ensuring that their actions are intentional and selfless, these actions help towards avoiding negative pastimes such as gossiping, fighting and lying.

Ramadan helps to improve the believers Imaan (belief) in God and reminds the Muslim community that this world is only temporary and worldly possessions will come and go. Also, Muslims can understand the struggles that poor and unfortunate individuals go through daily, ensuring gratitude and humbleness amongst the ummah (community).

Along with the spiritual benefits, there are also many physical and mental benefits that many individuals do not realise.

From this, we can understand that Ramadan is very beneficial in many unique ways positively benefiting the observing individuals and those around them.

Never Forget the Message Behind Eid Ever Again

Positive ways in which businesses can help the environment

How a Home Warranty Can Protect Your House and Appliances

8 Reasons to Install Solar Panels in Your Office