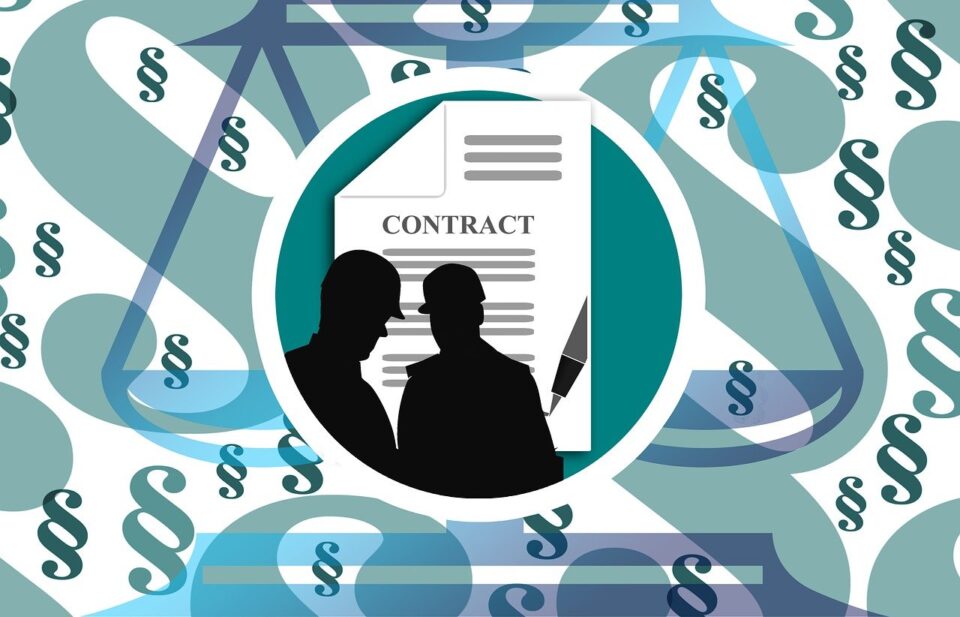 California has some of the best employment regulations in the United States. Here are some of the most important laws that employers must abide by in the state.

One of the most common employee rights questions asked in the sunshine state is ‘can an employer deny unpaid time off in California’? The short answer to this question is almost always no. California is one of the most generous states for workers’ rights in terms of unpaid time off. If an employee requests unpaid time off in order to escape domestic violence, look after a relative, or raise a child, then employers are bound by two sets of regulations: the CFRA and the FMLA. The FMLA – federal Family and Medical Leave Act – guarantees an employee the right to take 12 weeks of unpaid leave per year. The CFRA – California Family Rights Act – dictates that for every 30 hours of work an employee clocks in, they are owed 1 hour of unpaid leave.

Paid leave time is a mandatory allowance in the state of California. At the very minimum, California workers are entitled to 3 days of paid sick leave per 12-month period. Globally speaking, this is a very meager allowance, but it still helps give some workers peace of mind when they fall ill and cannot make it into work. During the covid-19 pandemic, the inadequacy of this leave system was revealed for all to see. Unfortunately, it would take a rather drastic political change in the USA for more disaster-proof employment laws to be put in place.

Whistleblowers are protected in California. They cannot be fired or surveilled for reporting unsafe protocols, unethical discrimination, or poor conduct. Unethical companies sometimes try and prevent whistleblowers from coming forward using intimidation tactics. This is wholly illegal and can lead to compensation payments being mandated.

California businesses are prevented from discriminating against existing and potential employees due to their religion, race, sexuality, or disability. The fact that this still happens is sad indeed, but the regulation does allow employees who have been discriminated against to seek legal compensation.

In California, the discussion of wages is an employee’s right. This is extremely important for maintaining a fair workplace. If employees are not able to discuss their wages and the wages of their peers, then they are unable to ascertain whether some workers are being ripped off by an employer. Some companies are reported to discourage wage discussion and lump it in with union membership as ‘bad for business’. Both union membership and wage discussion are important rights for workers that want representation in the workplace.

Employers with more than 26 members of staff must pay a minimum wage of 15 dollars per hour. While this minimum wage is an improvement on other states’ provisions, it is still not enough to live on in expensive areas such as San Francisco, where the average monthly rent for an apartment is 3244 dollars.

The Types of Discharge in the US Military

How to Choose a Solar Company: 7 Key Factors to Consider

Looking For A Trustworthy Attorney? Here Are Some Useful Tips

4 Ways To Have A Luxurious Evening