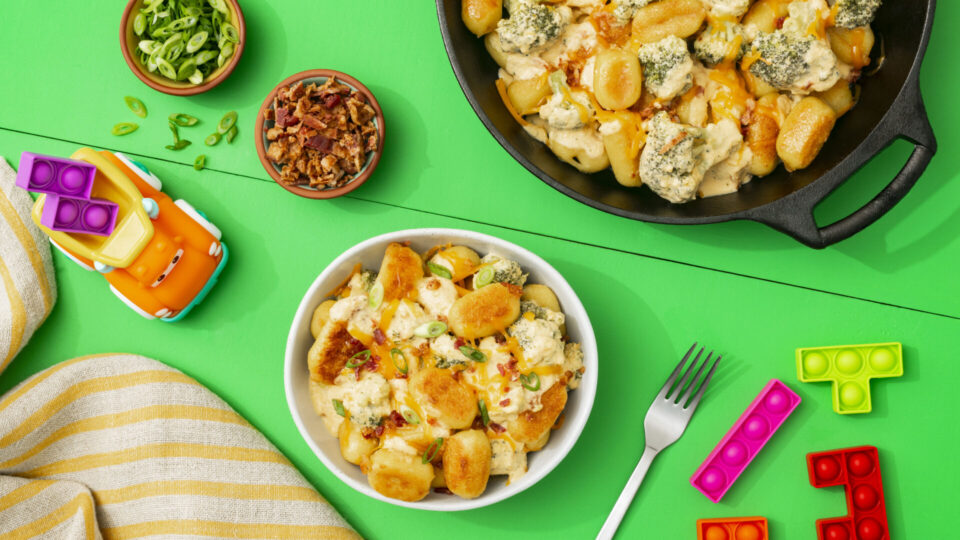 Home » Save the date: the monthly ritual behind gnocchi

However, for some countries in South America, the end of the month, more specifically the 29th of every month, is an excuse to eat a delicious plate of gnocchi with tomato sauce and a good share of grated cheese on top.

Here’s the story behind that rite for you. Read all about the many ways to prepare an appetizing gnocchi dish https://olivieri.ca/gnocchi-recipes/.

What does the rite entail?

Well, the rite in itself is quite simple: serve a plate of gnocchi on the 29th day of every month. The most important part, aside from the gnocchi, is placing a bill under the plate. What is that for? Well, money represents fortune and this is a way to call for abundance and bring good fortune into your life.

Where does the ritual come from?

There are actually two different versions of how this rite was born, but the essence of both is the same: the idea is to manifest and ask for money.

The first possible explanation comes from Italy, where this pasta is originally from. The legend is based on Saint Pantaleon, a doctor from Nicomedia who, along his travels through Italy, performed several miracles that healed people.

According to this legend, one day, on the 29th, he knocked on the door of a very humble family asking for something to eat. Humble as the family was, they invited him in and offered him the little food they had, gnocchi. They shared the meal and the young man predicted a good harvest and fishing for the following year. Once the doctor left, as the family was tidying up the place, they found some coins under the plate.

The second explanation has to do with Italian immigration in Latin America. According to it, the new immigrants were the ones who left some coins under the plate of the older immigrants who invited the former in for a dish of gnocchi as a welcome treat.

One way or another, a plate of gnocchi not only stands for good fortune, it is definitely a tasty treat. This is your sign to get a packet and give this dish and the rite a try!

Cook’s tip: if you don’t fancy goat cheese, feel free to use any cheese you like. You can also use ricotta with goes really well with gnocchi.

Dig into Peruvian gastronomy with this staple meal: arroz chaufa

How Are Most Household Paints Made Today?

The Top Detox Juices That You Should Definitely Try

How to Make Healthy Food More Accessible For The Elderly

7 ways to ensure safe drinking water for your family