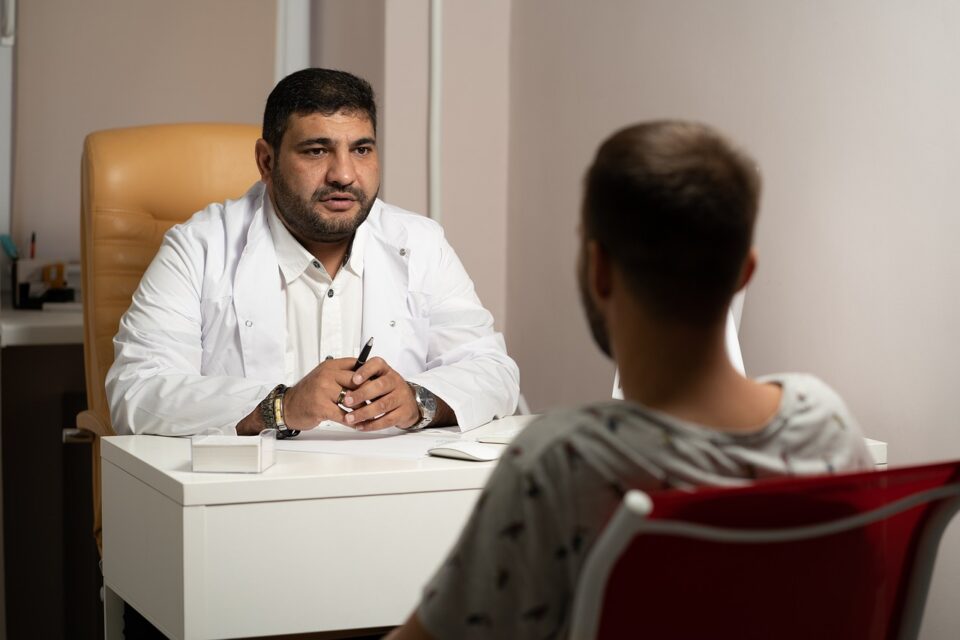 The relationship between schizophrenia and alcohol abuse is complex. While it is clear that there is a definite link between the two, the reasons for this link are varied and often difficult to understand. In this blog post, we will take a look at the various factors that may contribute to the increased risk of alcohol abuse in individuals with schizophrenia.

Schizophrenia is a chronic mental health condition characterized by hallucinations, delusions, disorganized thinking, and abnormal behavior. Symptoms usually begin between the ages of 16-30 years old and continue throughout life. People with schizophrenia often struggle to cope with everyday tasks such as managing relationships, holding down a job, or completing school work.

Alcohol Use Disorder Among People with Schizophrenia

Studies have shown that people with schizophrenia are more likely than the general population to develop alcohol use disorder (AUD). AUD is defined as having multiple episodes of impaired control over drinking due to craving or other reasons. People with schizophrenia are seven times more likely than those without it to have AUD, which can lead to further mental health issues, including depression and anxiety.

The Reasons for the Linkage

Additionally, people living with schizophrenia may be more likely than others to engage in risky behaviors, including alcohol abuse. This could be due to an inability to recognize consequences or impulsivity related to their disorder.

The Role of Neurotransmitters

Neurotransmitters are chemicals that transmit signals between neurons in the brain. They play an important role in regulating behavior, mood, and other functions. Individuals with schizophrenia have been found to have altered levels of neurotransmitters in their brains.

Altered levels of neurotransmitters can lead to symptoms such as hallucinations or delusions. It has also been suggested that these changes in neurotransmitter levels can increase an individual’s risk of abusing alcohol.

Another factor that may contribute to the link between schizophrenia and alcohol abuse is genetics. Studies have shown that people with schizophrenia are more likely to have family members who also suffer from alcoholism or substance abuse disorders than those without schizophrenia.

This suggests that there may be a genetic component involved in both conditions.  Additionally, certain genes have been identified as being associated with both disorders, further indicating a potential genetic link between them.

In addition to neurological and genetic factors, psychosocial factors may also influence the link between schizophrenia and alcohol abuse. People with schizophrenia often find it difficult to cope with stressful situations or life events due to their symptoms.

They may turn to alcohol as a way of self-medicating or coping with their distress. Additionally, individuals with schizophrenia may lack access to resources or support systems that could provide them with alternative coping methods for dealing with stressors or difficult emotions.

Neurotransmitter abnormalities, genetic predisposition, and psychosocial influences such as difficulty coping with stressors or lack of available resources/support systems can be associated. It is important for those struggling with either disorder, or both schizophrenia and alcohol, to seek professional help in order to develop healthy ways of managing their mental health needs, so they don’t turn towards substances like alcohol as an unhealthy mechanism for coping.

How to Add a Personal Touch to Your Business

7 Ways to Protect Your Teeth After the Teeth Whitening Procedure

Pain Management: When is it Time to See a Doctor?