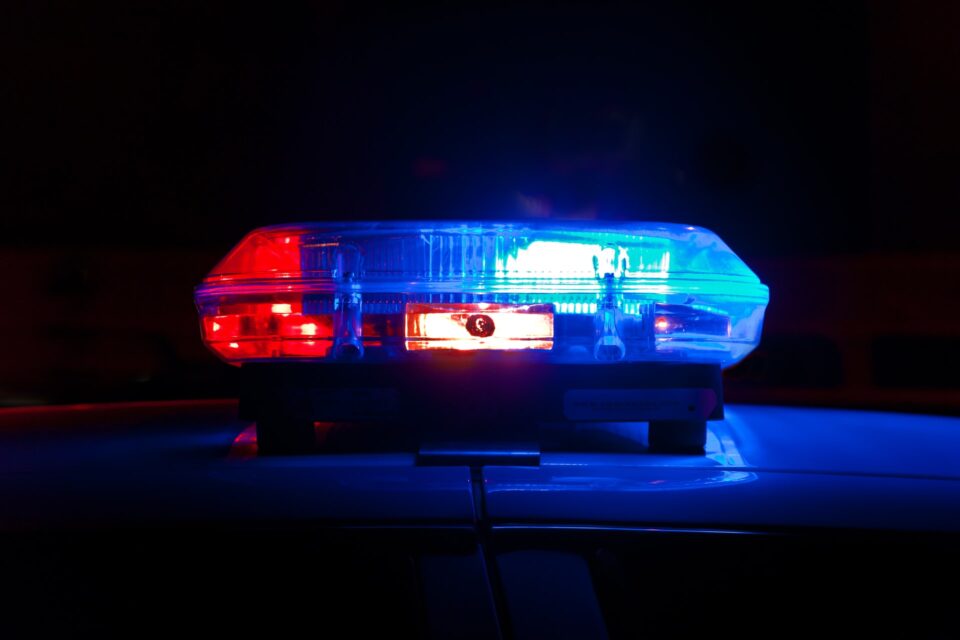 Home » The Laws And Penalties Of DUI In Hawaii

Drinking under the influence is illegal in almost all countries worldwide, and for a good reason. It endangers not only your life but also those of other road users and pedestrians. In the USA, each state has differing laws surrounding limits and punishments, but one thing’s for sure if you get pulled over while over the limit, you’re going to have a bad day. When it comes to Hawaii, things are no different, but it is still a sad part of life that still happens. So why is driving under the influence so bad, and what are the laws and penalties in Hawaii?

Why Is Driving Under The Influence So Bad?

DUI is a serious offense. It can cause severe consequences to the individual and their family. It has been estimated that DUI is responsible for over a third of deaths on the road. It can destroy families and rip communities asunder. The main issue with driving while intoxicated is due to the following reasons:

As you can see, those are some pretty compelling reasons to avoid the juice before setting it off in your vehicle. However, as stated in the introduction, every state has different laws and penalties surrounding DUIs.

What Are The DUI Laws In Hawaii?

Hawaii separates commercial and casual drivers and has different blood alcohol levels for each. Non-commercial drivers who have a blood alcohol content of .08 or more are considered legally drunk. However, when a driver of a commercial vehicle’s blood alcohol level is at least .04 percent, they are legally intoxicated. School bus drivers are considered commercial drivers under Hawaii law. Moreover, anyone under the age of 21 who drives with any amount of alcohol can be prosecuted regardless of the level. This is especially notable, seeing as Hawaii allows those from the age of 17 to acquire a full driver’s permit.

What To Do If You Are Caught DUI?

If you have been apprehended while intoxicated, the immediate thing to do is comply with lawful orders given to you by a police officer. You will be required to provide a sample of breath, or if you refuse, you will be taken to the station for a blood test. Any further refusal can be used against you in court and could make your life much worse.

Once you have followed the steps, your next course of action should contact a lawyer as soon as possible. While you might not get off the hook, they can help to lower the verdicts set against you. You should look for a lawyer in your local area. For example, if you live in Waipahu, you should look for a drunk driving accident lawyer in Waipahu, and conversely, if you are anywhere else on the island, you should seek out professionals in your area. You will have the greatest chance of success in court if you follow these steps.

What Are The Penalties?

Hawaii imposes a tiered set of punishments depending on how many times a person has been caught DUI before. The following penalties may be imposed on a first-time DUI offender:

Additionally, first-time offenders must complete a substance abuse program and pay into the neurotrauma special fund. Finally, their driving privileges will be suspended for 90 days.

Second offenses within five years of the first become more serious, and you could face up to 14 days in prison along with community service. Furthermore, fines of up to $1,500 will be imposed on the offender. Along with paying an additional $25 into the neurotrauma special fund, they will be suspended from driving for up to one year.

These punishments increase the more they happen, but it gets extremely serious on a fourth conviction. A habitual offender is anyone who has committed a fourth offense within ten years. Chronic offenders can serve up to five years in prison, typically well-enforced throughout the state. Moreover, if the judge deems it necessary, their license can be revoked for up to five years, and their vehicle seized.

In conclusion, if you plan a vacation in Hawaii or live there, you should be aware of the laws and penalties of DUI. Drinking and driving can be a costly mistake, so be mindful of the risks and the law before getting behind the wheel.

A Quick Guide On How To Keep Your Valuables Safe

Building Your Own Firearm vs. Buying it. Which is Better?

A List of Musical Instruments That Are Perfect for Beginners