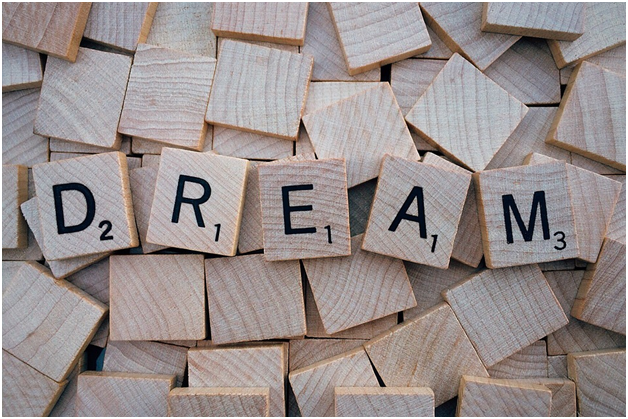 Home » Things You Should Know if You Like to Play Scrabble

Scrabble is a game universally adored. Many of us have fond memories of being children, hunched over a Scrabble board being mercilessly defeated by our parents. In this article, we are going to tell you some things you might not have known about Scrabble, which we assume is your favourite game! Knowing trivia about Scrabble is pretty cool; next time you are playing, be sure to bring it up with your family and friends and amaze them while you all sit around the board.

Here are some things you should know if you like to play Scrabble.

When you play Scrabble next time, maybe you should try a little underhanded tactic… Unscrambling services! Word unscrambling services according to the word specialists from unscramblex.com can be a great way to defeat your opponents and come out on top of the Scrabble board every single time. With word services on your side, you can defeat your opponents at Scrabble, though you will technically be a cheater… If you are fine being a cheater, then be sure to make use of these services and dominate the board every single time.

In ten years, Scrabble will have its hundred-year anniversary. The game, now loved by all, was invented in 1931 by New York-based architect Alfred Mosher Butts. The game was invented by Butts, who was trying to create a game that combined crosswords, luck, and anagrams. He was successful, we think! The game proved to be a hit and Butts was able to see his game take off and become adored all over the globe during his lifetime. Alfred Mosher Butts died at the ripe old age of 93 in 1993. We are all very thankful to Mr Butts for his gift to us all! 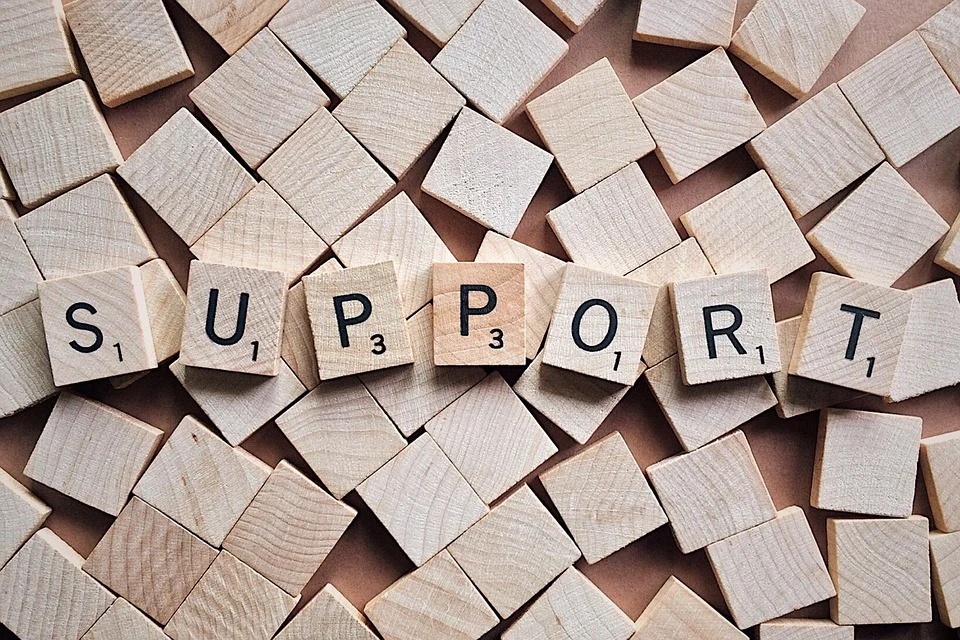 90-years-ago shortly after Alfred Mosher Butts first invented the game, it went by a different name, one perhaps not many of you know. The game, prior to becoming Scrabble, was called ‘Lexico’. The word lexico is a shortened down version of the word lexicon, which means language or vocabulary. The name did not prove to be very successful, however, and Butts decided to change it. To be fair, ‘Lexico’ does not sound like a very good game – I’m not sure if I would play it. Scrabble on the other hand… We should all be very thankful to whoever persuaded Mr Butts to change the name of the game!

Hey, we told you Scrabble was loved universally and globally, didn’t we? Well, perhaps you underestimated the scope of Scrabble. If you did, then you will be surprised to know that Scrabble is sold in over 121 countries – it is available in 31 different languages. Scrabble has sold over 150 million copies since it was first introduced nearly one hundred years ago. Yes, Scrabble is adored in every corner of the earth. Where can you honestly go and not find a Scrabble board? That’s a question that we cannot answer! Who would have thought that a game from such humble beginnings would become so popular?

Where’s the B Gone?

Where’s the b gone indeed. There are, approximately, over a million missing Scrabble tiles in the world. They are down the sides of sofas, in the dog’s belly, and thrown into the garden in a fit of rage never to be found again. We are not particularly sure how this specific statistic came about, but it is widely accepted to be true, so, well, wow! We recommend that you begin looking after your Scrabble tiles, lest you become victim 1,000,001. We should all begin taking care of our Scrabble pieces, in my opinion – they’re too valuable to lose!

Every single hour, all around the world, at least 30,000 Scrabble games begin. To put that into perspective, the UN theorizes that at least 250 babies are born every minute. That would mean that every hour, 15,000 babies are born. Yes, 15,000 babies. So, by the looks of things, there are more Scrabble games in commencement at any one time then there are babies being born. That is a particularly worrisome statistic – perhaps we will become extinct as a race and the world will be governed and ruled by a walking Scrabble board. They’re outnumbering us at 2:1!

Scrabble is particularly popular among Hollywood’s elite. In fact, some of the celebrities who have come out and expressed their admiration for the board are none other than Sting, Moby, John Travolta, Keanu Reeves, Jimmy Kimmel, Mel Gibson, Joan Collins, Kylie Minogue, Tom Cruise, Richard Nixon, and none other than Queen Elizabeth II of England. Yes, that’s right, even the monarchy like to get involved in a game of Scrabble.

A bit of a change from the original, huh? Well, did you know that if every single Scrabble piece in the entire world were to be laid out, it would stretch out to be approximately 50,000 miles? That means that if every Scrabble piece were laid out, that they would be 83 times the length of the United Kingdom. That’s pretty astonishing, right? Though, with other statistics referenced in this article, it is not much of a surprise. Scrabble is one of the most popular games in the entire world – it is a game we all love.

With this article, you now know 9 unique facts about Scrabble. For Scrabble fanatics, some of these will come as no surprise, others may be blown away! We hope that you have enjoyed this article and that you will come back and visit us again soon.

4 Ways to Waterproof Your House Easily

Discover London on a budget: How to make your money stretch