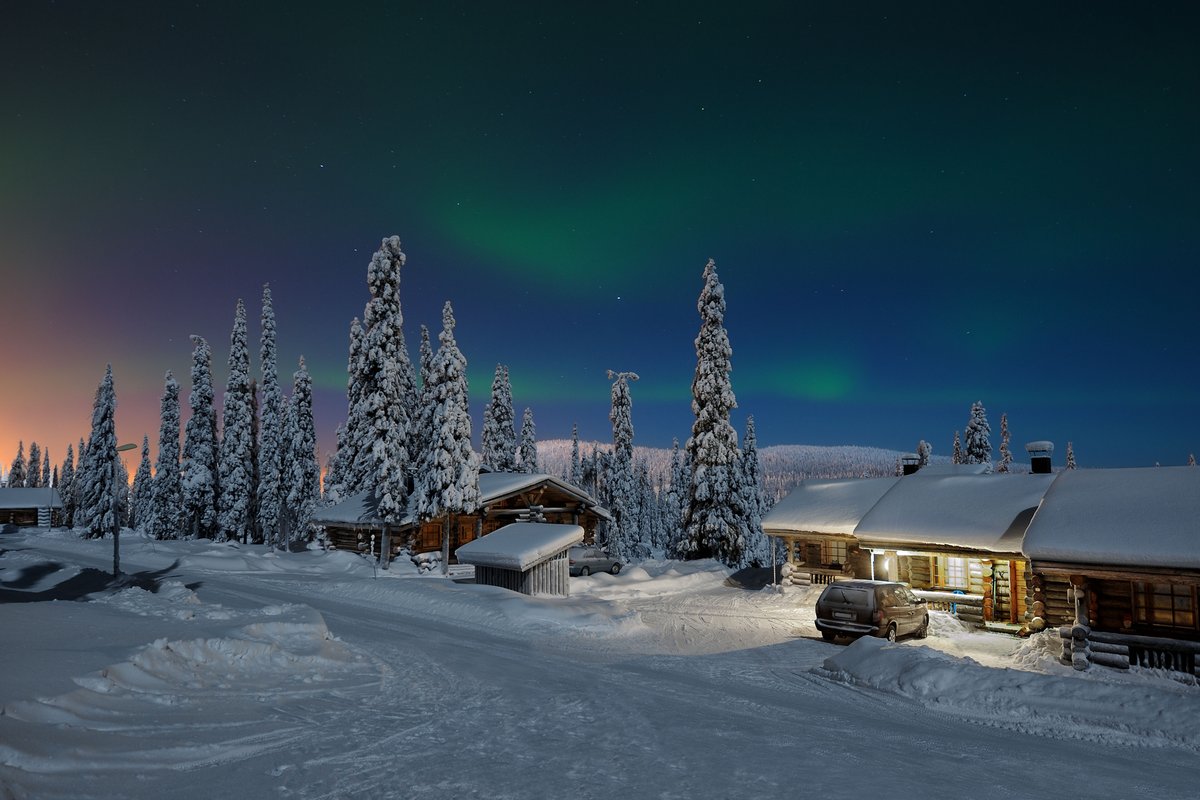 Rapidly changing environment and global warming are the biggest problems for the environmentalist. We accept that industrialization and technological development has given a rapid growth to economies, nations. But industrialization has also brought a lot of changes in the environment. There are a lot of pollutants in the air, trees are being cut down and rise in the dangerous gasses. All these things contribute to a rise in the level of global warming, continuously changing the climate and melting glaciers. Every nation is facing the difficult situation and tries to improve the environment.

But there are some countries that are performing very well at protecting the environment. They have made improvement in their environment and social issue. So today we will discuss top 5 countries s that is the most eco-friendly countries of the world.

Finland is at the no 1 position in our list and its score 90.88. It ranks fourth in health impact, eights in fisheries and second place after United States in IT industry competitiveness. Despite being a developed country Finland is the most eco-friendly country in the world. There are lots of tree and environments also quite good for visitors.

Iceland is no 2 in our list. The country is full of natural wonders. Lots of volcanoes, a lot of waterfall, beautiful tradition of people and folktales about elves make its one of the best place in the world.  In Iceland, 100% of electricity comes from renewable sources. It also ranks one of the best countries for having the good health of their people. The air quality is also very good.

Sweden scores 90.43 in and ranks fifth in health service around the world. It always remains in top 20 lists of water and sanitation. Sweden ranks second after Europe in technological achievement.   Sweden was the first country in the world to phase out petrol for biofuel. Forest covers the 50% area of the Sweden and there are almost 100,000 lakes and 24000 islands throughout the country. That all makes a wonderful country for visitors.

Denmark becomes the fourth country in the world in term of eco-friendliness with scoring 89.21. Denmark is also ranked in top 20 for health service and impacts, water and sanitization and water resources. Denmark is reported to be the happiest country of world. It’s also the least corrupt country in the world. People have healthier habits and also highest living expectancy. In Denmark the, it rain and snows on every second day.

The air quality of Slovenia is slightly low than other countries in the list. Its score 88.98 overall. Half of the total area of Slovenia is covered by forest. Despite being industrial development and lots of industries, Slovenia always remains the first choice of many travelers due to its culture, eco- friendly environment, and festivals.

These above are the top eco-friendly countries and also the most liked countries by that traveler who like to travel in a healthy environment. So check out where you want to go.

Planning An International Move For Your Whole Family? Here Are Some Useful Tips

Awesome Ways To Fully Experience Bahamas On Your Next Holiday

Essential Things That You Must Carry When Camping