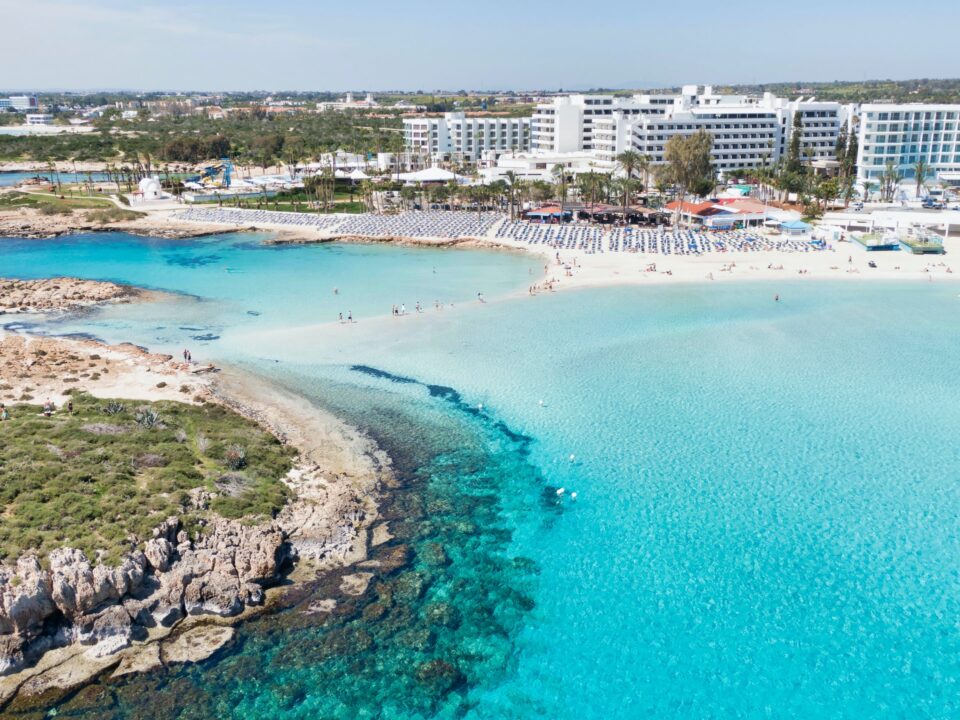 Home » Know These 6 Things About Cyprus Before Visiting

Cyprus is an island that has been a famed location for thousands of years. The Mycenaeans, Assyrians, Persians, and Egyptians all fought and coveted this precious land. Even today, the site is highly regarded as an excellent location for a vacation—roughly two million tourists visit the island each year. The island has a rich history and an endless stream of things you can do; if you don’t do your research beforehand, there’s a chance you might miss out on some of the magic.

To help prevent this, the following will explore a few things you might want to know about Cyprus before you visit.

Aphrodite Was Born There

One of the quintessential things you need to know about Cyprus is that it is the birthplace of the Greek goddess of love, desire, beauty and passion, Aphrodite. The myth purports that Aphrodite was born in Cyprus from the severed genitalia of Uranus, the sky god. Cronos castrated Uranus (who was his father) and tossed the removed bits into the sea near Cyprus. Aphrodite gets her name because she appeared amid the foam that resulted from the splash (aphros is Greek for foam). Because of this origin, Aphrodite was worshipped, in particular in Paphos, which is on the island of Cyprus.

As when travelling to any new location, it’s a good idea to educate yourself on the culture and norms. Cyprus is home to an extremely religious population with some conservative views on women’s role within society. If you identify as a woman or are travelling with women, it is important that you consider clothing choices in order to remain respectful of the culture you’re visiting. Of course, standards are always shifting, and younger populations tend to be more welcoming of foreign approaches to living, but offending a local population is a surefire way to ruin the fun of your trip.

It is also worth noting that public drinking (in particular binge drinking, speaking loudly while inebriated, or making messes) is extremely frowned upon. A large percentage of the population is Muslim or Greek Orthodox. In addition to this, drugs are not tolerated at all in Cyprus.

One particularly unique thing that Cyprus has to offer is the ghost town of Varosha. The Cyprus Ghost Town has been taken over by nature. Varosha was once a major tourist destination with what was rumoured to be one of the best beaches in all of Cyprus.

Like many other countries, political division is part of life in Cyprus. Since 1974, North and South Cyprus have been divided. There was a reactionary Turkish invasion of the north in response to a military coup that was supported by the government of Athens. You will likely find that the northern part of the island contains more Turkish Cypriots; the southern two-thirds of the island contains more Greek Cypriots. Border crossings are usually smooth, and travellers tend to have no problem with either side, but it is important to remain respectful in your speech because many inhabitants of the island (particularly older ones) had negative experiences associated with the divide and are understandably bothered by it.

There Are Two Local Languages

Because of the political divide mentioned above, the island of Cyprus has two major languages that are spoken: Greek and Turkish. If you’re someone who likes to prepare for a trip by learning a few words in the local language, this information is particularly important to know.

Given the political division of the island, there are two currencies you need to manage: the Euro in the south and the Turkish lira in the north. This being said, given how popular the site is for tourists, most banks make it easy to exchange money between the two, so you don’t need to worry too much about figuring out where to exchange. It might be worth noting the exchange rate at a few different locations, though as in areas where tourism is most heavily concentrated, you might find additional exchange fees or higher rates.

The above information should help you get an idea of what to expect when visiting Cyprus. Once you have a sense of the culture and history, you’ll find it easier to navigate the norms and customs and be able to focus on the epic food, stunning beaches, gorgeous cities, and beautiful Mediterranean weather. As with any trip you take, be sure to do your research on the weather and any health concerns and travel restrictions in place.

How to Choose a Solar Company: 7 Key Factors to Consider

Guide to a Hassle-Free move to Hawaii

Top Ways Of Having A Memorable Camping Trip