Consider These 6 Tips When Choosing A…

The Definitive Guide To The Top Types…

A Quick Guide to Lawn Disease

Expert Beauty Tips on How to Choose…

How to Choose a New Pair of…

Bitcoin ATM Locations: How to Find Your…

Top Ways To Enjoy Every Moment Of…

Bringing Out Your Inner Beauty Is Easy… 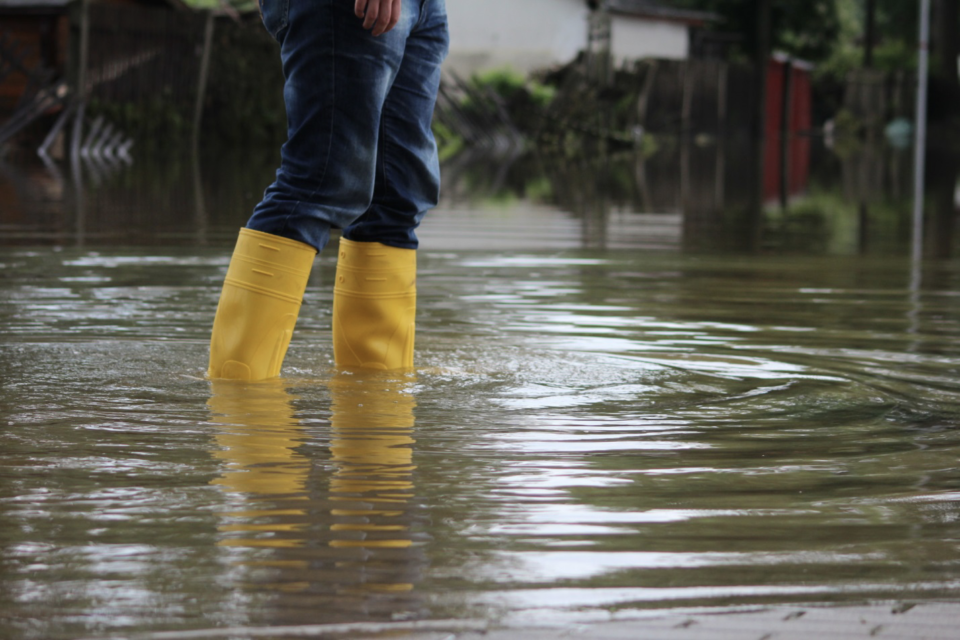 Home » A Quick Guide to the Different Types of Floods

Flooding is a real threat throughout the world and can cause widespread damage and destruction whenever it strikes.

You could lose your home, your pets, and your life during a flooding incident, or at the very least spend a fortune on flood clean-up afterward.

While many types of floods result from excessive rain, that’s not the only reason they occur. Keep your family safe with this guide to the most common floods that happen in the US.

Coastal flooding occurs when seawater floods onto land areas. Intense windstorms at sea and tsunamis are the usual culprits behind these types of floods.

Storm surge is the most common type of coastal flooding. It happens when offshore windstorms force water onto the surrounding land. The severity of these floods depends on the time of day they occur.

Windstorms during high tide usually result in severe damage to infrastructure as well as loss of life. The destruction caused by Hurricane Katrina is just one example of the dangers of coastal flooding.

Other factors which determine the severity of a storm surge include:

Meteorologists can predict the possibility and magnitude of coastal flooding by studying historical data, topography, and offshore weather conditions.

In some coastal areas, you’ll need to take out flood insurance when buying a home, but it’s wise to invest in this type of security wherever you live.

The cost of this safeguard varies according to your location, and you can use a flood insurance calculator to work out the cost in your neighborhood.

Also known as a fluvial flood, this type of flooding occurs when a river, lake, or stream overflows its banks and encroaches on the surroundings. These are a few reasons why a river flood may flood:

This type of flood can spread far and wide, affecting smaller rivers downstream, breaking small dams, and swamping everything in its path.

Due to this, you can only build a house above the usual flood levels near a watercourse. Experts determine this level by observing weather patterns, past flooding incidents, soil types, and river conditions.

They use the same information to determine the likelihood of a flood based on weather predictions.

Pluvial floods refer to flooding in flat areas, where the land or infrastructure simply can’t drain the volume of water that encroaches on it. It can occur in both urban and rural areas.

There are three main types of pluvial floods:

Flash floods involve an intense, high-velocity volume of water triggered in a short space of time. Typically, this torrent arises in a higher-lying area and flows rapidly into its less elevated surroundings.

In most cases, it takes around six hours of extreme weather, such as a tropical storm or hurricane, to cause a flash flood.

Flash floods can also result from a mudslide or a levee or dam failure.

These events usually cause widespread flood damage due to the force of the water and the debris swept along with it. They’re generally the most destructive of all types of floods.

When a pluvial flood strikes a rural area, it can cause untold harm to agricultural activities, resulting in losses and ultimately an increase in food prices in nearby places.

Areas damaged by wildfires are particularly prone to flash flooding during times of heavy rainfall, due to the absence of vegetation to absorb the water.

Surface water floods often occur in urban areas when excess rain causes the local drainage system to overflow. As a result, water flows into the streets and nearby buildings.

These floods frequently occur slowly, which gives people time to prepare and prevent some types of flood damage.  It’s unusual for water levels during these floods to rise over three feet above the ground.

While these floods rarely result in loss of life, they can cause lasting damage to fixed structures.

These types of groundwater floods can last for days, weeks, and even months. This results in significant damage to affected areas.

Homes might incur long-term effects, like structural damage and mold growth, while farmlands can become waterlogged and unable to support crops.

Unexpectedly heavy rainfall can sometimes overwhelm the treatment plants or sewage systems in urban environments. These are the most unpleasant floods since the sewage water rises via household sinks, showers, and toilets or through pipes and drains on the street.

They have a hazardous component, too, since this type of water abounds with chemicals and harmful bacteria. A sewage flood can result in outbreaks of diarrhea, vomiting, fever, infections, and more.

Most cities have an experienced team of sewage cleanup services on standby to clean up as quickly as possible when these floods occur.

Prepare for Every Eventuality

There’s a good chance you’ve never thought about the risks inherent in the various types of floods, or ever knew there were different flood types at all.

Regardless of which disaster strikes your neighborhood, preparation is key to coming out the side relatively free from harm. Browse our blog for more information on how to keep your home safe, secure, and comfortable, no matter what.

The Different Types Of Vein Treatment Options And Their Benefits

What is Design Thinking, and When is it Needed?

Investments for People Who Spend a Lot of Time Abroad: What Should You Know?

Consider These 6 Tips When Choosing A Carpet for Your Home

The Definitive Guide To The Top Types of Sunglasses

A Quick Guide to Lawn Disease

Expert Beauty Tips on How to Choose the Best Makeup Remover