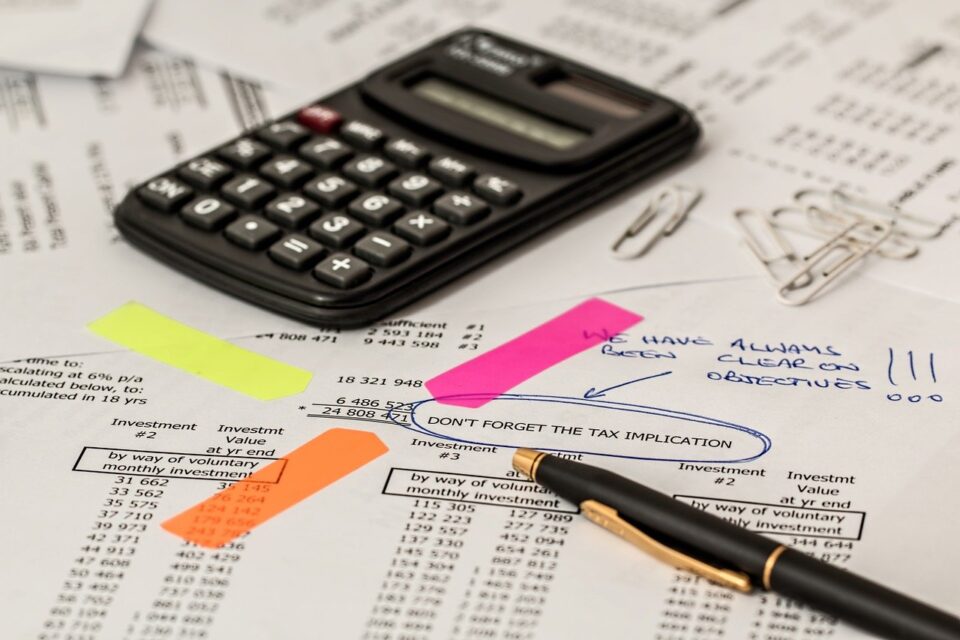 There’s only two sure things in life. Death and taxes. This old adage might hold true for the average American working stiff, but for billionaires, the only sure thing is death. That’s because many billionaires do not, in fact, pay a single dime in federal income tax. What’s more amazing, is that many of them become richer while not paying taxes.

You have to ask yourself, if they can do it, why can’t I? Jeff Bezos and Elon Musk are only human, right? The put their socks and shoes on one at a time just like everybody else. That said, if you feel you owe too much to the IRS or are even in debt to the IRS, you can always investigate a few reputable IRS tax relief companies near you. But at the same time, you might want to take a closer look at precisely how these big business billionaires are able to avoid the tax man altogether while raking in a whole lot of wealth.

According to a new business report, back in 2007 and in 2011, Amazon CEO and billionaire (and sometimes richest man in the world), paid zero income taxes. Tesla and Space X CEO, Elon Musk did not pay any federal income tax in 2018. This data comes from what are said to be confidential tax documents that were filed with the IRS (Internal Revenue Service) but which were obtained by ProPublica who also revealed a “bombshell” of a new report on a few of the world’s richest men and women.

So, the obvious question looms large. How do big business billionaires who have such high net worth get away with paying no federal income tax?

The world of cryptocurrency spins fast. Use our Cryptocurrency guide to master the basics, learn about crypto innovations, and consider the many ways you can invest in crypto now.

Believe it or not, Elon Musk, Jeff Bezos, and other billionaires like them, receive very little wealth from their yearly income. Much of their wealth and net worth is tied to their stock holdings and their assets.

In the early 1990s, Bezos co-founded Amazon and although he has stepped down as the CEO, he still retains 10 percent of the mammoth company. That ten percent alone is worth somewhere around $150 billion which is the equivalent of his reported net worth.

That stock can be volatile at times which means Bezos often finds himself jockeying for the world’s richest man title with Tesla King, Elon Musk. Also, about $20 billion of Bezos wealth is said to not be tied to Amazon stock. One can only speculate if it is instead tied to Bitcoin which would make him a major crypto whale.

If you owned an entire block in Manhattan, you would be crazy to sell it. Not only would you lose out on future wealth, but the capital gains tax you’d have to pay would be enormous. Likewise, Bezos does not have to pay income tax on his Amazon stock since he chooses to hold it rather than sell it. His profits are then “unrealized.”

Stocks are assets which means they have value, but they cannot be considered “income” like a paycheck (Bezo’s annual salary at Amazon might have been around $200,000, for instance). The stocks can appreciate in value by a factor of 2X or 3X and still not be considered income.

Because stocks aren’t considered income, Bezos’ net worth increased a whopping $127 billion between the years 2006 and 2018. He reported an income of just under $7 billion for those dozen years, or so states ProPublica, which meant his overall tax bill was estimated to be around $1.4 billion.

What this translates into is, the Amazon King’s federal income tax rate is around 21 percent. However, his actual income does not account for the huge increase in his net worth which is tied directly to his assets and stock holdings

Borrowing Against Your Assets

How do big business billionaires like Jeff Bezos, Elon Musk, and Bitcoin billionaire and MicroStrategy CEO, Michael Saylor pay for everyday living expenses like food, clothing, cars, planes, homes, etc.? They turn their stock and assets into cold hard cash without having to sell anything.

In other words, by taking out low interest loans again their asset holdings, they pay a lot less than they would if they got their money via capital gains. It’s all about the math. For instance, if your Bitcoin, stocks, and properties are averaging you a sum annual return of 35 percent (that’s conservative), you can borrow against it with a three to seven percent low interest, tax deductible loan. That means, in the end, you’re ahead by 28 percent.

When tax season comes, you hire a team of lawyers and accountants to add up your yearly expenses and “losses.” The amount of income tax you will owe should be less than the total “realized loss,” meaning you will the IRS nothing.

You don’t need to be a billionaire to follow this formula. You just need to have good business sense.

Pain Management: When is it Time to See a Doctor?

Common Hair Problems and Their Solutions

How To Choose The Perfect Photographer For Your Big Day

Best Shopping Countries to travel across all over the world