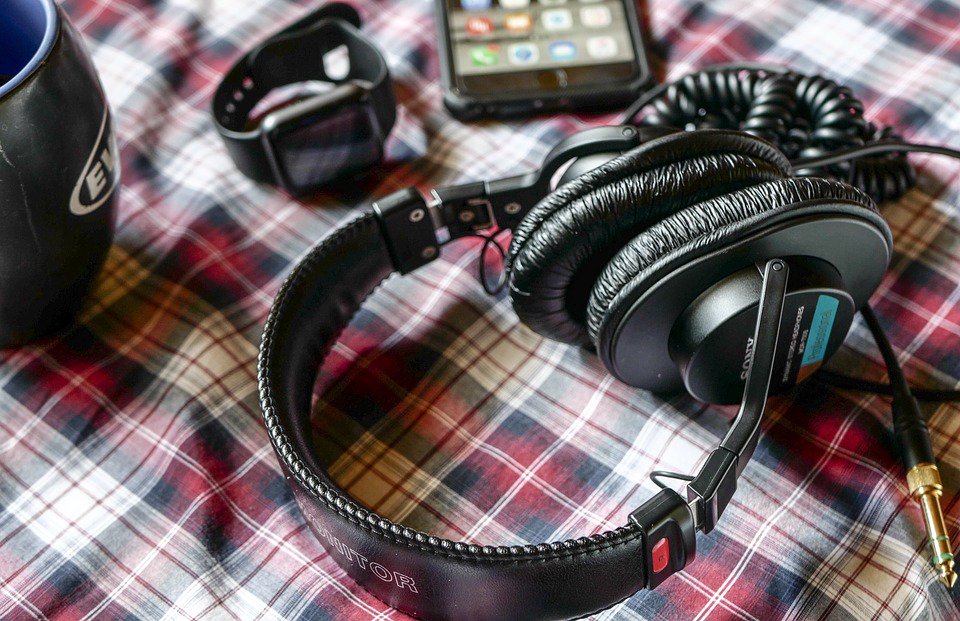 The term wireless communication was introduced in the beginning of 20th century. Wireless communication technology is responsible for transmission of data from one place to another. In modern lifestyle, it is the great achievement for all of us nowadays to transfer information through the air. Instead of preferring any cables, wires or other electronic, conductor’s usage of electromagnetic waves such as RF, IR, and satellite is preferable etc. In today’s era, the wireless communication technology is preferable for transmission of data from smartphones to computers, laptops, tabs, printers, Bluetooth Technology etc. 4G LTE, as well as Wi-Fi and other technologies, are applicable for computer data networks. In the 21st century, this development of 4G technologies takes place. Thus we can say the wireless technology is still in developing phase. Considering the modern concept, Wi-Fi is the best method of sharing data. Transmission process with high technology features is becoming the preference of a large number of people.

Types of wireless communication are:

This concept is very vast as it is still in developing phase so numbers of devices are linked to it. Even the concept of smartwatches is acquiring a large number of recognition in worldwide areas.

In this, the communication process takes place through IR radiation. This technique is used to connect the two devices at some distinct places. It is an electromagnetic energy which has a range longer than of red light. According to the modern lifestyle, it is applicable for security control, short-range communications, TV remote control etc. Security issues are first preference so, and usage of IR technology is recommendable. IR radiation takes place in between of visible as well as microwave light.

This is a well-known form of wireless communication technology, which is regularly used by people worldwide. It is the best concept which allows the user to stay in contact over the large areas. Generally, the concept of watching television is also one of the parts of satellite communication. When the signal is sent to a satellite then amplifier performs the operation. It sends back the signal to antenna receiver located on the surface of the earth. Satellite communication concept lies in two important segments that are ground segment and space segment.

The function of Bluetooth technology is the transmission of information from one device to another. This is valid to connect an electronic device wirelessly for transferring data. Talking about Cell phones it can be connected to a mouse, hands-free earphones, wireless keyboard etc. This technology is quite effective and functions of wireless communication are popular in the market.

Benefits of wireless technology in the modern world:

Methods to Prevent from the Affects of Initial Winters