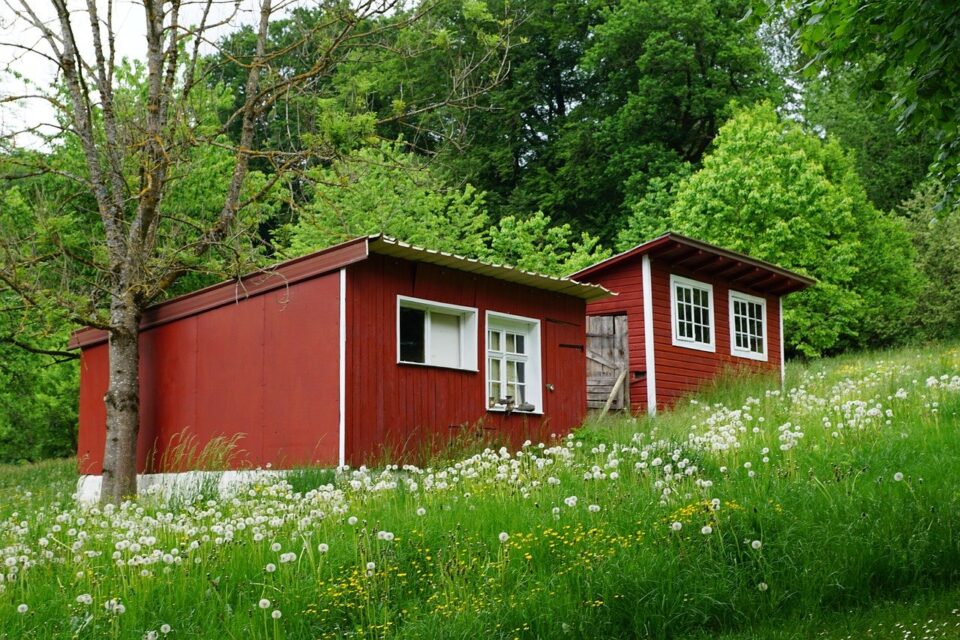 Over Over 50% of people in the US say they would consider living in a tiny home and 72% would consider buying a tiny home as an investment, according to a 2020 survey published by a Fidelity National Financial subsidiary. An even higher percentage–86%—said they would consider buying a tiny home as a first home and a similar percentage wouldn’t mind retiring in one. There are four main reasons why ‘living smaller’ appeals. These are affordability, sustainability, minimalism, and greater efficiency. When you live in a tiny home, everything inside it matters and you begin to make more purposeful choices when it comes to the things that surround you.

The Zeitgeist of the Millennium is Tiny

The penchant for smaller homes can be traced back to the Mongolian Yurts of 1000 BC, but in modern days, significant increases in the cost of living and housing prices fanned the flames of the movement once again. In July 2021, the American Action Forum reported that national house prices are 15% higher than at the same time in the previous year. Historically low mortgage rates coupled with a C19-induced migration from big cities to small ones have boosted the demand for housing. Meanwhile, construction levels are low owing to high construction costs, restrictive local zoning, and the reluctance of existing homeowners to sell.

Tiny homes are energy-efficient—a matter of vital importance in a day and age in which global warming is threatening food security and the continuance of many vital ecosystems across the globe. Tiny homes consume around 7% of the electricity required to power an average-sized home as they generally run on a 30-amp electrical capacity compared to the minimum 100-amp capacity required to power a usual-sized home. A tiny home needs an average of just six bulbs to light up fully, compared to 45 lightbulbs for the average US home. Homeowners wishing to bring their energy consumption even lower can opt for solar power. Tiny homes require much fewer panels than a standard home and adapt themselves more easily to DIY installation.

Human beings who favor tiny houses do so not only for practical reasons but also for social ones. Many top architects are embracing this movement, which celebrates minimalism and encourages human beings to learn how satisfying living with less can be. Freedom is a word that appears frequently in discussions about tiny houses. Tiny house owners often celebrate the sense of freedom from financialization and the ability to spend their money on enriching experiences such as travel, hobbies, and other leisure pursuits.

For many people, a tiny home is their homage to freedom and independence. It represents the refusal to get caught in financing homes in big cities they simply cannot afford. Tiny homes fit in perfectly with the meaning-filled lifestyle espoused by millennials. They also permit significant energy savings and boost the sensation of being part of the eco-friendly movement.

How To Choose The Perfect Necklace

What to Eat Before, During, and After Exercise

House Exterior Paint Colors: Which Is Best for Your House?

The Brief Guide That Makes Creating a Sustainable Home Simple