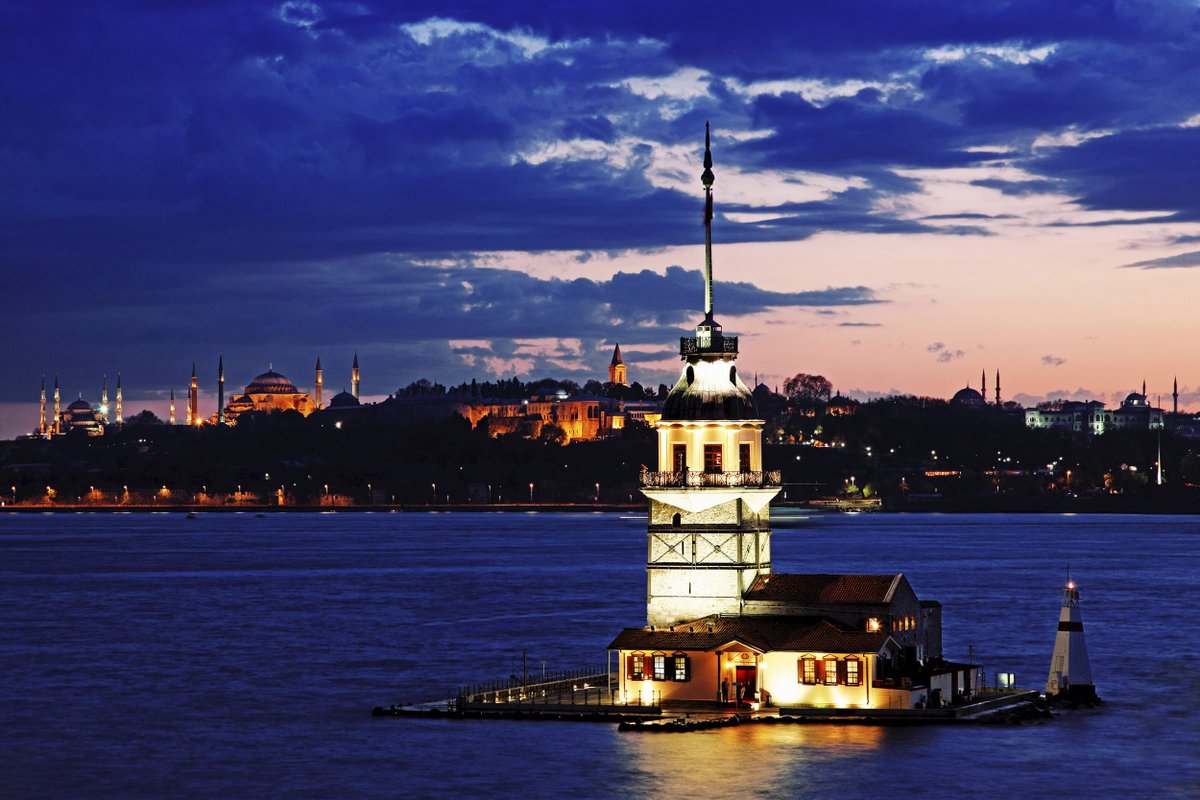 Home » 4 places of middle east that you must visit

Middle East is a birth place of various religion including Judaism, Islam, and Christianity. Middle East is very important are both politically and economically.  It’s also a famous among tourist for its various tourist attractions. Most of the countries in the idle east are quite wealthy due to large quantities of crude oil. Despite nature and environment is not supported they have developed their countries. You can easily see the big hotels, tallest buildings and also some other interesting things like pyramid and important place in the Middle East.

Basically, the Middle East region is made up of 18 countries and most spoken languages are there is Arabic, Persian, Turkish and barber. Today we will discuss the places of middle east you must visit.

Cairo is the capital city of Egypt set in on the bank of Nile Rivers in Egypt. It’s one of the most important historical city who many historical places to visit. The pyramids of Giza are the most famous destination of Cairo city. There are also a lot of pyramids in the city where you can visit and admire the structural design and technology used by ancient age people. You can also visit Egyptian museum where you can see mummies, jewelry and all other things found in pyramids or along with mummies.

Istanbul is a major city of turkey. The city is influenced by old culture as it was found around 100 BC. You can visit old Bazaar in a city where you can see the traditional and open market set up. Here you can find almost anything that you ask for. These markets are the most famous destination of tourist. You can also visit spice bazaar which means spice market, dolmabahce place and many big and famous mosques. There are also museums in the city; one is a museum of Turkish and Islamic art, a museum of ancient origin, archaeology museum and many others too. Istanbul has a lot of hotels which you can choose according to your budget and enjoy your stay there.

Dubai is a city of UAE. Dubai is famous for many reasons like, it hold the record of having world’s largest building which is Burj Khalifa, the man made series of the island named as palm island, theses islands are filled with all amenities and duty or tax-free shopping. Dubai mall is another famous tourist attraction. Dubai mall provides entry to Burj khalifa. Dubai also has many famous beaches like Palm Beach, Jumeirah beach, and many other beaches too. You can also go to Dubai dolphinarium, its first fully air-conditioned indoor dolphinarium in the Middle East.

Petra was the capital city of Nabataeans Petra got its name in the list of the seven wonders of the worlds in 2008. Her you can visit world heritage site, obelisk tomb, the great temple, the royal tombs and byzantine church. You can go to the theater which was built by nabtaeans in more than 2000 years ago. The theater was chiseled out of rock and many caves were built in it. And those who like to shop for traditional art middle east then they can go to the middle market and upper market.

These above all the most popular destination but if you wish to explore more beauty of middle east then you can also go to Abu Dhabi, Doha in Qatar, Luxor in Egypt, Tel Aviv in Israel and Jerusalem. Yet before going to Middle East one must get proper information about their law and culture as they are most sensitive to their law, culture, and religion.

Get To Know About Latest Deals in Gratisfaction

5 Most Beautiful Islands in the World

Know These 6 Things About Cyprus Before Visiting

How to Turn Your Car or Truck Into a Camping Monster

Moving to DC? Here Are a Few Places Worth Knowing