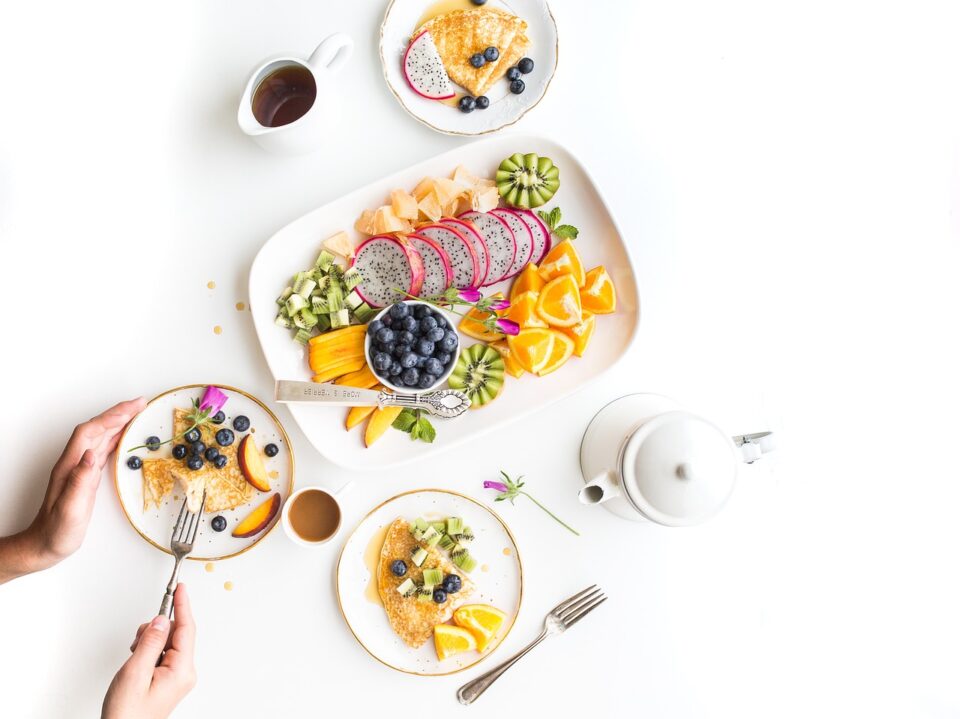 We are not certain about the origins, but the destiny was clear: allegedly coming from the Muslims, going all through Spain and landing in every Latin Americans’ table, arroz con leche has become a favorite dish to all.

Not only is this a number one rice-based preparation in many countries, it has faced many variations as a result of entering different cultures and customs. However, any recipe for arroz con leche has two clear basics, rice and milk, making it, also, one of the easiest recipes to make ever!

Do you want to surprise your family during the holiday season with a classic dish? Keep reading and find out how to make a genuine arroz con leche.

Rice, milk and something else

As with many other rice-based recipes, this could be done with any type of white rice. Nonetheless, Basmati rice is the best option. Why so? Basmati rice is a kind of aromatic white rice which is stickier than other types, perfect for porridge-like preparations. It is recommended to rinse it before cooking so as to get rid of the starch it has. If you have the time or you’re meal-prepping, you can also soak it for half an hour before cooking it.

If you’re rinsing or soaking the rice before cooking it, use one cup and a half of water for every cup of rice. Don’t use more than that if you want a firm dish.

This meal can also be done in an Instant Pot or a rice cooker by adding all the ingredients and choosing the porridge setting in your machine. Make sure you check the instructions to your rice cooker as they are all different and vary in their settings.

As mentioned before, this recipe has become popular worldwide and each country has made their own version of the classic recipe. So, even though you’ll find the basic recipe at the end of this article, let’s see how you can give it a twist and travel to different countries with the help of one or two extra ingredients.

Highly popular in Spain, arroz con leche meets the country’s customs by adding some lemon or orange zest. Additionally, they top it with some cinnamon and, contrary to many other variations, the Spanish use Arborio rice in the recipe.

This country, different from other countries in America, follows the Continental recipe. However, many choose to top the dish with some flambé raisins.

The recipe in Colombia is extra creamy thanks to their top secret addition. Let’s leave the mystery behind: adding some butter to the cooking water will take this dish to the next level!

Back to the basics

Here’s the classic recipe for a true arroz con leche. After trying this one, feel free to make your own version by adding different toppings to this delicious breakfast!

Note: to make a local version, choose the topping of your liking. Ground cinnamon, raisins and orange zest are some of the options.

Three things to think about before switching energy providers

Try this salad out and let orzo sweep you off your feet!

Save the date: the monthly ritual behind gnocchi