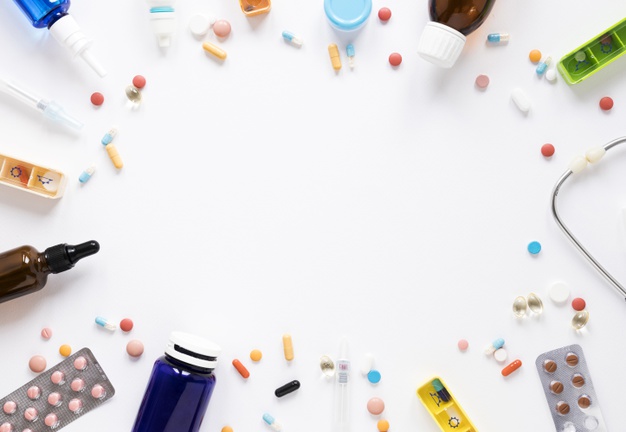 We will all agree that we are living in a fast-paced life. However, in major cities, a common person is exposed to air and noise pollution, and many such factors which act as slow poison and eventually affect his/her health. People are keen on optimizing their performance and live a better life without compromising with their health.

Hence, an individual or society or community or country are always looking out for options which not only fight various diseases but also increase immunity so that the life expectancy of the normal person increases.

After intense research, analysis and experimentation, pharmaceutical products are introduced in the market. These drugs come in various forms like soft gelatin capsule, tablets, liquid syrups, etc. The basic concern is not only to protect the body from harmful viruses and bacteria with the help of these drugs but also making these drugs accessible and affordable for the common man.

The drug which satisfies both the above-mentioned conditions will be easily accepted by the market and will be in great demand. This is where generic pharmaceutical companies in India come into picture and plays a vital role in the global market.

One of India’s greatest strengths is exporting pharmaceutical medicine. It is imperative for the government and the manufacturer to keep doing more, to be ahead in the race when comparing with competitors like China. In the year 2016, pharmaceutical products which were worth 651 million dollars were exported from India to Latin America. However in the same year, China’s Pharmaceutical Exports were 404 million dollars.

There are enough data to prove that for approximately 5 years in the range of 2011-2017, when it comes to exporting pharmaceuticals to Latin America, India has been consistently ahead, as compared to China. It is interesting to know that pharmaceutical companies in India takes raw material from China, changes them to finished products and then exports the finished products.

India focuses on exporting generic medicine which is affordable to areas in Latin America. But, MNC’s focus is on supplying costly and patented products. The Latin American government and the people there, have a positive impression about India. This is because India plays a crucial role in reducing the cost related to healthcare in Latin America. In addition to that, Chile and Brazil are encouraging Indian pharmaceutical companies to enter their countries. It is because MNCs and local companies producing drugs there will think about factors like availability of generic medicine and making it affordable to the common man.

Indian pharma industry is unbelieved to be a concern or threat to the Latin America industry. When globally exporting drugs is considered, India is exporting double as compared to China. In the list of top pharma exporters in the world, whether it is medicines like capsules and soft gel capsules or syrups, etc. India stands as tenth largest however China stands at 16.

Other than the best medicine exporters from India, Indian pharmaceuticals companies have also established manufacturing plants in countries like Argentina, Brazil and Mexico. So, not only do they supply medicines to local markets, they also export these drugs to the US and other countries. The trust and success earned by the Indian pharmaceutical companies in Latin America have created a positive image of India in the minds of people there. This trust has resulted in an increase of confidence among the people of Latin America over the quality of Indian products, in general.

India exports around 30% of generic drugs to the US. An eminent medicine exporter from India like JoinHubPharma has WHO, GMP Certified & EU approved plants. The world acknowledges India’s role when it comes to minimizing the cost for healthcare in countries like the US and UK. Countries focus on using more generic medicines so that the healthcare cost is minimum. This is a golden opportunity which India cannot miss.

JoinHubPharma is standing strong in the list of pharma exporter in India to not only deliver but also live up to the reputation created. Exporting generic drugs offers a great future for India whether it’s short term or long term.

The huge success which Indian pharmaceutical medicine suppliers have accomplished is an inspirational journey to other exporters in India who complain about Chinese competition. India has earned trust with consistent hard work and result-oriented efforts by the Indian pharmaceutical companies.

9 Simple Ways to Maintain Cleanliness in Your Home

Teeth and Health: How to Properly Care for Your Mouth

The Importance of Seeking a Medical Evaluation as Soon as Possible: 3 Signs of Brain Trauma After a Collision